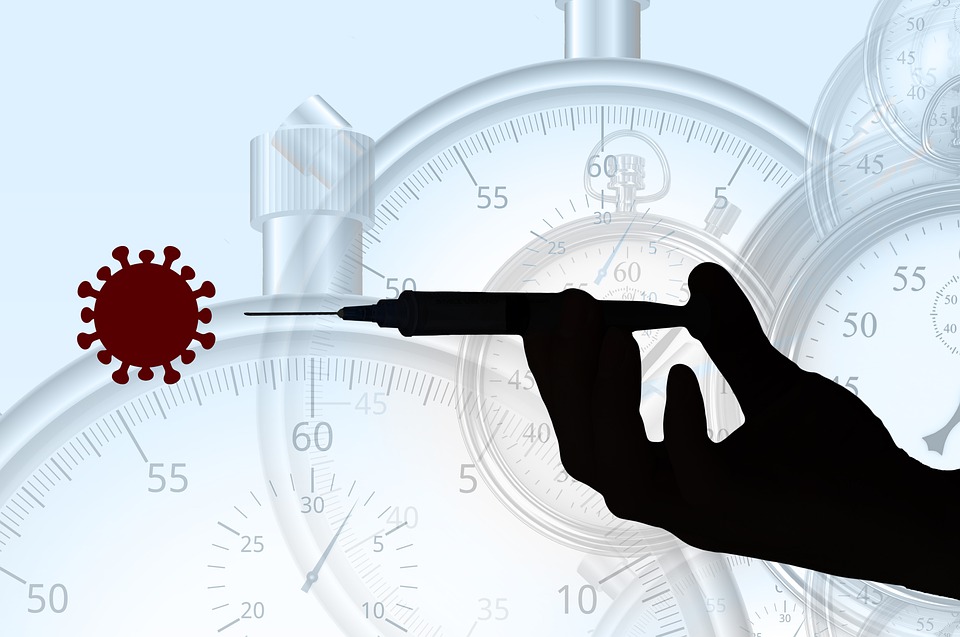 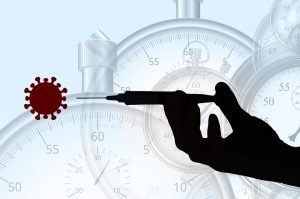 Yesterday, I presented Dr. Andrew Kaufman’s step-by-step refutation of a typical claim that SARS-CoV-2 has been isolated and proven to exist.

You find these “isolation” claims in many studies, in the “methods” section, where researchers describe their procedures in detail.

It’s obvious, however, that the researchers have their own special definition of the word “isolated.” For them, it actually means un-isolated. It’s as if they’ve decided that “sunshine” denotes “darkness.”

These researchers create a soup in a dish in a lab. They put toxic chemicals and drugs in the soup. They put monkey and/or human cells in the soup. There is much other genetic material in the brew—including, supposedly, the virus.

The cells, starved of nutrients, and poisoned, begin to die. The researchers then assert THE VIRUS must be doing the killing. Therefore, the virus IS in the soup and it is deadly.

On the back of these absurdities, a declaration is made: there is a pandemic, and the cause is a virus, named SARS-CoV-2.

Going even further, the researchers claim they’ve mapped the genetic sequence of the virus. Based on what? Compared to what? They don’t have an isolated specimen of the virus. How do you sequence something you don’t have? You don’t.

Of course, this raises all sorts of troubling questions about “the pandemic.” For the past year, I’ve been answering those questions in detail.

But the root of the deception comes at the beginning, with the claim that a new virus has been discovered.

Furthermore, as I’ve shown in a number of articles, “the virus” is the greatest cover story ever invented. It’s used to obscure the real reasons people are dying, in many places—ongoing government and corporate crimes, such as massive air and water pollution.

Wuhan is one of those places. Chronic deadly air pollution has hung over the city for a long time. A frequent outcome is pneumonia—which was suddenly highlighted as the cardinal symptom of the “new viral pandemic.”

Minimally alert researchers should have been able to make the connection between air pollution and pneumonia. And no doubt, they did—until they were muzzled by the Chinese government.

But suddenly, all this was: a virus. HIV. Overnight, the powers-that-be had a cover story for the ages.

HIV, like SARS-CoV-2, faces the same challenge—lack of evidence that it has ever been discovered.

Since 1988, I’ve been detailing and documenting the use of “the virus”—meaning A STORY ABOUT A VIRUS—as a covert op designed to deflect attention from what is actually making people sick and killing them.

“How many people did we starve today?”

“Good. And how are we explaining that?”

“The virus attacked their immune systems.”

“Everyone is buying this fiction?”

They are the virus hunters.

These scouts are the CDC’s little-known Epidemic Intelligence Service (EIS). They create disinformation on a scale that must make the CIA jealous.

Here is a brief excerpt from the CDC, “50 Years of the Epidemic Intelligence Service” (published in 2001):

“In 1951, EIS was established by CDC following the start of the Korean War as an early-warning system against biologic warfare and man-made epidemics. EIS officers selected for 2-year field assignments were primarily medical doctors and other health professionals…who focused on infectious disease outbreaks. EIS has expanded to include a range of public health professionals, such as postdoctoral scientists in statistics, epidemiology, microbiology, anthropology, sociology, and behavioral sciences. Since 1951, approximately 2500 EIS officers have responded to requests for epidemiologic assistance within the United States and throughout the world. Each year, EIS officers are involved in several hundred investigations of disease and injury problems, enabling CDC and its public health partners to make recommendations to improve the public’s health and safety.” (italics added)

Several hundred investigations a year. An unparalleled opportunity to shape the truth into propaganda. Control of information about disease. Control out in the field, where EIS agents rush to the scene of “outbreaks,” and send their pronouncements into the hallowed halls of academia and the CDC, into the press, into Big Pharma, into multiple government agencies.

Control of information means disinformation. That’s what the EIS is for. They’ve never met a virus-story they didn’t love. They concoct those stories.

They front for the medical cartel. And they provide cover for the crimes of mega-corporations. There’s a town where poverty-stricken people are dying, because horrendous pesticides are running into the water supply and soil? No, it’s a virus. There’s a city where the industrial pollution is driving people over the edge into immune-system failure? No, it’s a virus.

And here’s the capper. Their propaganda is so good most of the EIS people believe it themselves. You don’t achieve that kind of robotic servitude without intense brainwashing. The first installment of the mind-control program is called medical school.

The EIS would have you believe the whole world is being attacked by viruses, all the time. That’s their mission.

And of course, this strengthens the vaccine establishment because, for every virus, there ought to be a vaccine: the shot in the arm.

The EIS. The CDC’s band of brothers. The medical CIA.

Among the “epidemics” in which the EIS has played key roles: smallpox (eradication); 2003 SARS; Zika.

SARS and Zika were outright duds. Predictions and warnings of great danger on the horizon never materialized.

Many years ago, after the so-called smallpox eradication campaign (massive vaccination) was declared a triumph, in Africa, there was a secret meeting of World Health Organization personnel in Geneva. It was decided never to use that vaccine again. Why? Because it CAUSED cases of smallpox.

In a truly open free market (if one existed), cut loose from government funding and their own insiders’ club, the CDC and the EIS would fall apart in the high heat of honest debate with independent researchers.

Since that free market doesn’t exist, the job of rejecting the medical CIA and their cover stories is our job.