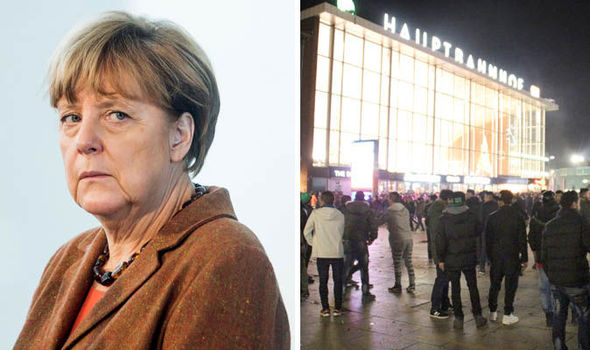 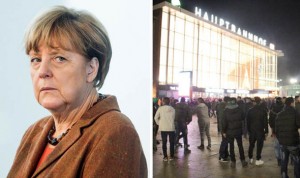 As the number of complaints of sexual assault and robbery hit 821 in Cologne alone, dozens more were reported elsewhere.

Aside from the complaints in Cologne, which sits in North Rhinbe-Westphalia, there were dozens of other assaults recorded across the state.

Gangs of foreign young men, many of them asylum seekers, were responsible, according to police.

The Sueddeutsche newspaper which published the breakdown of figures from the Federal Criminal Office said: “The phenomenon of sexual violence, in part linked with robberies, is much greater than we previously thought.”

One case of sexual assault was reported was reported in the states of Lower-Saxony, Brandeburg, Saxony, Rhineland-Palatinate and Saarland.

The scandal has polarised society in Germany as Chancellor Merkel’s ‘open door’ policy towards the refugees threatens both her legacy – and her position as leader.