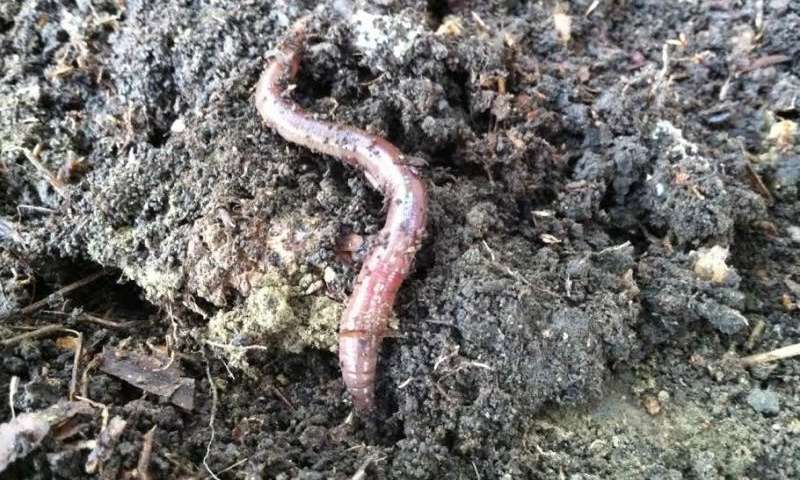 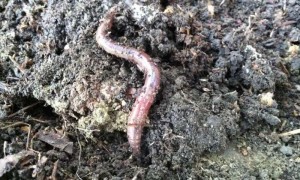 Invasive earthworms in New England’s forests are absorbing toxic metal pollutants in potentially hazardous levels that may be contributing to a decline in birds, amphibians and mammals that feed on them, a Dartmouth-led study finds.

The study, which suggests similar situations may be occurring in forests across the northeastern United States, appears in the journal Soil Biology and Biochemistry.

Earthworms contribute to soil health in farm fields and gardens through their digging, fertile excrement and other ways, but they can also damage the chemical composition of forest ecosystems. They are considered invasive in New England, where the forests developed without them since the last ice age 11,000 years ago forced the region’s original earthworms to move southward. In recent years, humans have been introducing exotic earthworm species from Europe and Asia through fishing, timber harvesting, municipal green waste management and gardening. The invaders’ unchecked proliferation has forest and soil scientists worried about their future impact on forest ecosystems.