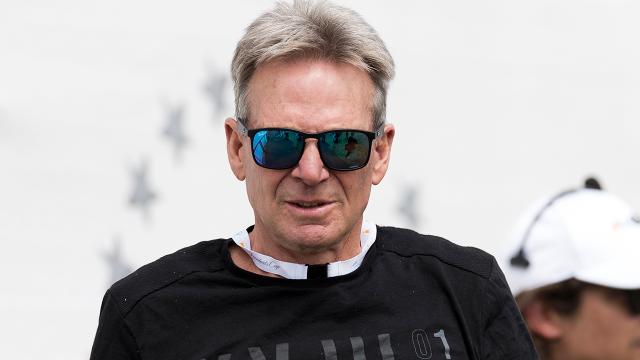 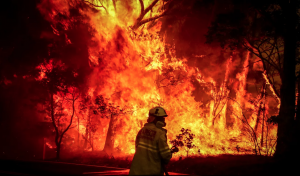 Taking to Twitter as Australia’s bushfire disaster continued over the weekend, Newman took aim at victims of the deadly blazes who had lost their homes, after Scott Morrison was heckled by locals in the township of Cobargo, which was ravaged by fire last week.

The prime minister faced several awkward moments during his visit to the area, memorably with resident Zoey Salucci-McDermott, who refused to shake Morrison’s hand unless he committed to further funding for the RFS.

Morrison was also snubbed by a volunteer firefighter in the Bega Valley, and was later informed the firefighter had lost his home in the New Year’s Eve fires.

In his post, Newman lashed out at those who had ignored the PM.

“What about the miserable pricks who won’t shake Scott Morrison’s hand, or acknowledge him because they think he’s responsible for Australia being on fire. Research the REAL reason,” he wrote.