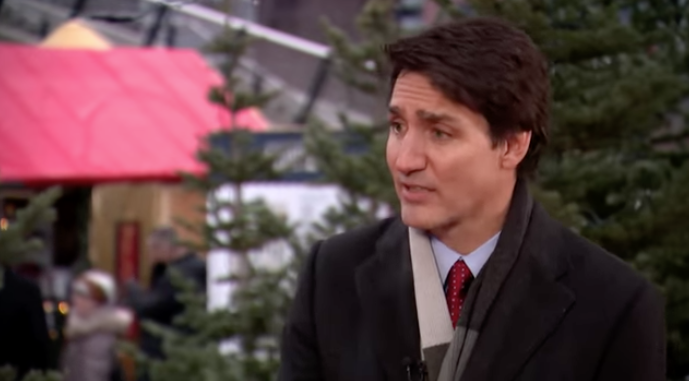 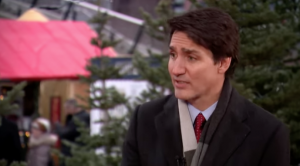 Poverty-stricken Canadians are going to food banks not just for help in feeding themselves and their families, but also to ask about government assisted suicide as a potential solution to their struggles. Canada’s cost-of-living crisis is growing (as is America’s crisis), with inflation ongoing and spiking interest rates crushing lower- and middle-class workers with increased debt burdens. The average monthly food costs for a family of four in Ottawa is around $1000 and the average monthly rent is $2000.

Canada’s euthanasia laws are becoming alluring to those people who cannot afford rising expenses and see no other way out.

The nation’s revised medical assistance in dying (MAID) came into force on March 17, 2021. The new law includes changes to eligibility, procedural safeguards, and the framework for the federal government’s data collection and reporting regime.

On March 17, 2021, Parliament passed legislation that makes important changes to who may be eligible to obtain medical assistance in dying and the process of assessment. These changes took effect immediately.  Under the current laws a patient must have a grievous and irremediable medical condition in order to receive assisted suicide, but apparently many Canadians believe they should have access even when they are healthy.

Justin Trudeau was confronted by Global News with a video interview of a food bank CEO relating her story of multiple recipients asking about government-supported suicide.  His response is politically typical, with a show of general concern and assertions that his resolve is deepened to “step up” and help impoverished families (discussion begins at 13:30).

Immediately after this interview, Trudeau is set to enjoy a scheduled family vacation to Jamaica.  In 2019, Trudeau’s vacation to Costa Rica leached Canadian taxpayers of nearly $200,000 in flight costs, and this does not include the added costs of extended protection in a foreign province by Royal Canadian Mounted Police.  That’s a lot of money that could go to helping hundreds of families in need.

It should be noted that it was Trudeau’s oppressive (and long-running) pandemic restrictions that directly aided in triggering declining economic conditions in Canada, including supply-chain disruptions and higher inflation.  While Trudeau tries to blame the war in Ukraine for the terrible conditions (the inflation crisis started long before the Ukraine conflict), it cannot be denied that his authoritarian policies are at least partly responsible for the financial troubles of millions of Canadian citizens.