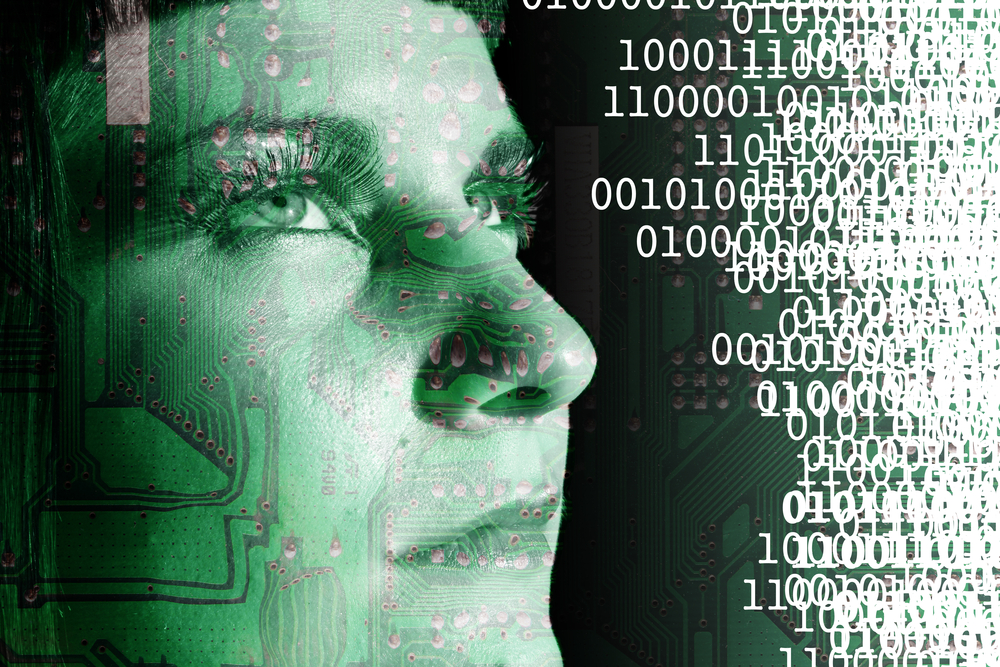 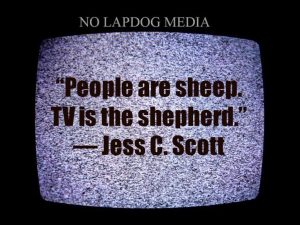 MSNBC’s Mika Brzezinski just erased any lingering doubts the corporate press serves almost wholly to vomit propaganda in order to control public perception, in a rather stupefying statement during an exchange with Morning Joe host Joe Scarborough about President Trump possibly “trying to undermine the media.”

“Exactly. That is exactly what I hear,” Scarborough stated. “What Yamiche said is what I hear from all the Trump supporters that I talk to who were Trump voters and are still Trump supporters. They go, ‘Yeah you guys are going crazy. He’s doing — what are you so surprised about? He is doing exactly what he said he is going to do.’”

“Well, I think that the dangerous, you know,” Brzezinski replied, “edges here are that he is trying to undermine the media and trying to make up his own facts. And it could be that while unemployment and the economy worsens, he could have undermined the messaging so much that he can actually control exactly what people think. And that, that is our job.”

Pause and consider what Brzezinski actually said — whether or not the latter sentence constituted a Freudian slip.

That statement comprises the most blatant — if perhaps tacit — evidence pro-U.S. government propaganda measures passed with the 2017 NDAA have already begun.

Mass media has for decades entrenched itself surreptitiously on the side of the ruling political establishment, using the tool of feigned neutrality to manipulate the public into thinking its reports aren’t thoroughly infused with whatever the current agenda might be.

Apparently Brzezinski and her corporate press ilk finally feel the same looming threat of censorship burdening alternative and independent outlets, which have experienced as much throughout the last election cycle. What they conveniently forget, however, is Trump salivating over media control differs negligibly from calls by the same mainstream outlets during that election season not to give credence to information revealed by WikiLeaks — nor to disseminate the (accurate) reports based on those documents proffered by alternative media.

Indeed, this dissonant, hypocritical indignation over Trump’s unmistakable effort to tailor information to suit his agenda, however justified the observation is, handily demarcates a battle between the old guard of corporate media turned government mouthpiece and the new guard of an authoritarian administration testing limits of information control.

But censorship of the free press has been a grave concern of independent media for months, as corporate outlets scampered to deem any reporting on multiple scandals involving the DNC and candidate Hillary Clinton ‘fake news’ — or even Russian propaganda — no matter the proven validity of the information.

That soft censorship might have suited the interests of the previous political establishment’s favored narrative — and provided a comfortable impunity for mainstream press to sanctimoniously skewer independent reporting — but the lack of foresight the oppression would eventually come full circle to apply across the board is laughable.

MSNBC’s offense at the manipulation of facts and fictions rings hollow when it and other mainstream outlets evince an established pattern of the same. That’s at least fairly close to — if not exactly — the pot calling the kettle black.

However, pointing out astonishing hypocrisy in demands for soft and hard censorship could these days be a new sport, the examples happen with such frequency. Instead, both sides — the corporate press and the political establishment, including Trump — have ramped up the measures necessary to guarantee freedom of the press will decline in coming years without hypervigilance.

And hypervigilance is an absolute necessity, now that there is no room to deny the sordid and unseemly marriage of censorship and propaganda — facilitating control of the public mind — championed openly by corporate America’s loyal lapdogs: media and government.