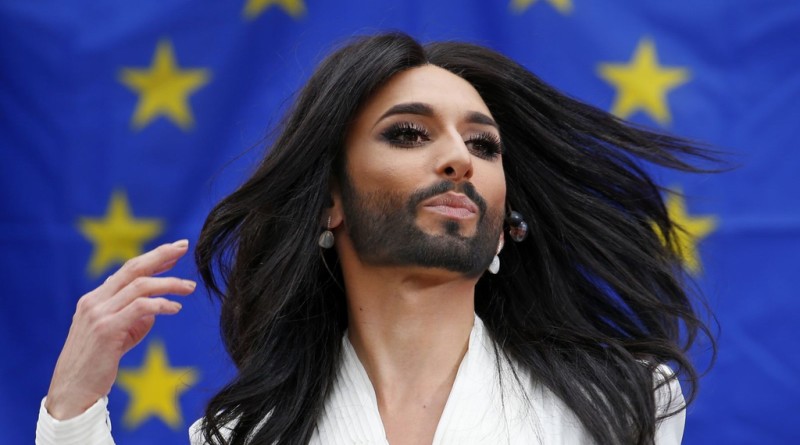 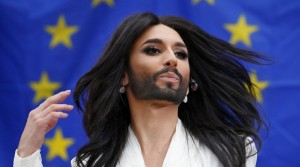 In the UK there seems to be an idea that being born here, or simply having a British passport, actually makes someone British. Nothing could be further from the truth. I get fed up when in a discussion about immigrants in the UK someone says “well they have British passports!” As if that gives them some god-given right to live here and claim our benefits without contributing anything in return.

Being British, or for that matter any nationality, does not depend on a piece of paper, a passport or even place of birth. It’s depends solely on ancestry. Ancestry cannot be taken away, whereas a document or passport can. I’m tired of non-whites on the media telling us they are British. Accident of birth does not make them British!

It seems that in Eastern Europe it’s a totally different story. Even in the Jew controlled former Soviet Union a person’s identity papers would say Soviet Citizen, but also mention the persons nationality. Even a Jewish person would have it stated on a passport, as the USSR recognized Jewishness as a nationality. Unfortunately in Britain it seems that citizenship and nationality are synonymous. According to Mr Nigel (shill) Farage, a famous British politician who claims to be anti-immigration, “Britons are people who live in Britain and pay their taxes”. This speaks volumes coming from a party leader who gets votes mainly on the premise that his party UKIP is an “anti-immigration party”.

Since the 70’s, and possibly before that, politicians have been winning votes on the lies that they will stop foreign immigration into the UK. Most recently with Cameron saying the same, but what did he do? The complete opposite, allowing record numbers into the UK. Over 300 thousand in 2015 alone. When will people realize that these treacherous Zionist-controlled political numpties are not in control, but puppets to the Zionist Jews who have a more sinister agenda for white countries, namely white genocide.

An extreme example is Germany with mad Angela Merkel and the “silent invasion”, which is rarely talked about on the Jew controlled media. I once passed by train through Hamburg in the early seventies on my way from Holland to Denmark, so I didn’t get to see much of that once great country. If I was to visit Germany now, the situation there would a total contrast to when it was the second most prosperous country in the world in Hitler’s pre-war Germany. Munich, the once great capital of Bavaria, is now the center of mass immigration into Germany. According to German nationalist Karl Richter, hundreds of thousands of so called refugees entered Germany over a period of two months and in 2015 an estimated 1.5 million entered Germany up to the end of 2015.

Denmark and Sweden, to name just two more European nations, are also white facing genocide. Don’t get me wrong, I’ve nothing against anyone solely on the colour of their skin. It’s how they behave and their insane religious ideologies that worry me, as my primary concern is the protection of my own people and the future of white countries.

We are told by our treacherous western leaders that “racial tolerance is a western value”. How can it be permissible, let alone a western value, to allow the genocide of our brothers and sisters by these Islamic and third world black people, backed by Zionist Jews? Do they think we were born yesterday? They tell us that immigration brings “cultural enrichment” to our lands. Since when has rape, forced prostitution of our young women by Pakistanis, mugging of the elderly by blacks, the prohibition of our customs that may “offend” other religions and much, much more been enriching our culture?

Now onto another Zionist tool of mass destruction – gender bending.

I read on-line from the Guardian newspaper “Passports and driving licenses should not state if the holder is male or female because it causes problems for trans-gender people, a Conservative MP has said.” In an interview with the Times newspaper another Conservative M.P stated “As a society and a government we should be looking at ways of trying to strip back talking about gender, and only do that when it’s absolutely necessary. We need to understand that gender stereotyping can be as damaging for men as it can be for women”.

The only damage I see is from eliminating gender differences and not allowing men to be men and women to be women, as nature intended. It is our inalienable right, which cannot be legitimately taken away by Marxist Jew ideology designed to crush the very fabric of our society.

Perhaps on a higher level, for want of a better term, it can be said that we all come from the same source or the same creator. The colour of our skin and physical differences came about over time because of environmental influences. Differences in religion, customs and beliefs were man-made, but what is good for one race is not necessarily good for another. It will only result in racial tension and violence, as witnessed in Europe and the U.S.A. Very convenient I’d say, from the point of view of the illuminati (or Jewminati) with the motto ordo ab chao.

2 thoughts on “Multiculturalism and Gender Bending: Weapons of Mass Destruction”