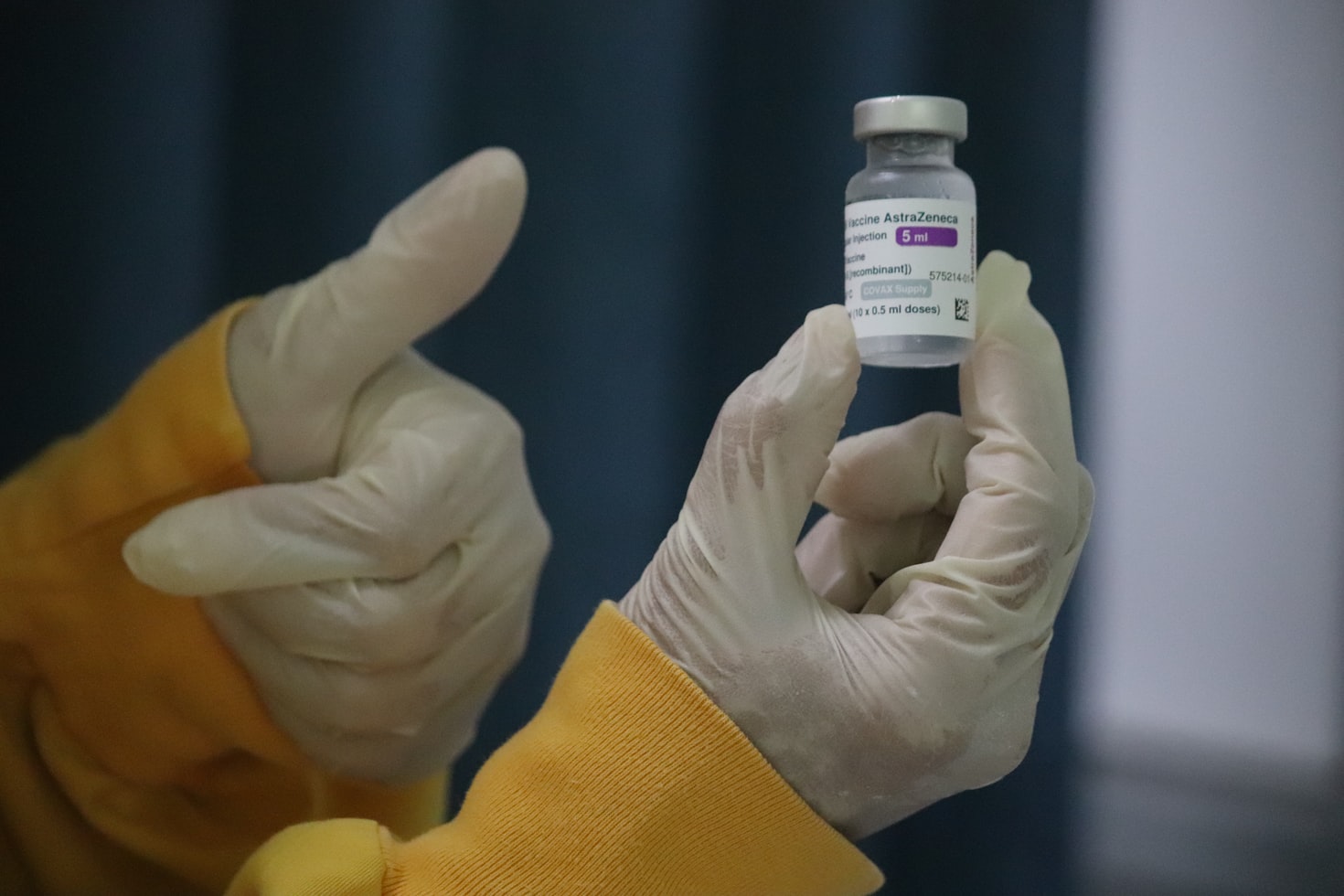 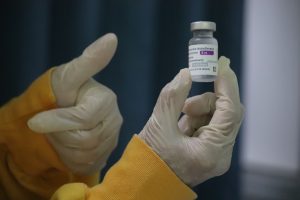 A Rotherham mum who suffered a blood clot on the brain and a stroke as a result of her Covid vaccine is calling on the government to provide better support.

Kerry Hurt, 49, of Kiveton, had to have life saving treatment at Hallamshire Hospital in Sheffield after a blood clot formed on her brain a week after having her AstraZeneca vaccine in April.

As part of the operation she had a part of her skull removed and suffered a “massive stroke” which resulted in the left side of her body being paralysed.

After nearly five months in hospital Mrs Hurt has now returned home where the downstairs area has been converted to better support her in her current condition.

Doctors attributed the complications to the vaccine and Mrs Hurt’s husband Patrick, who was by his wife’s bedside during the months in hospital, emphasised that the family were not “anti-vaccination peddlers”.

He called on the government to provide better support to families like his though, saying: “Millions of people have been helped, but for those who have suffered, surely they should be given the support they need, as after all we were only doing what we were asked for the benefit of all.

“We were a healthy couple that went on six mile walks at the weekend and we didn’t expect anything like this.”

Mr Hurt added that he has spoken to lawyers about how to claim support or compensation as a result of what has happened but they have not wanted to take their case on.

He said: “The government are keeping a lot about the side effects under wraps and that’s what we’re annoyed about.

“I do think it was rushed through. We didn’t know about blood clots until it came out later but they have not said what they will do for people affected by them.

“We know it’s saved a lot of people but for us it went wrong and they need to support us.”

Mother-of-two Mrs Hurt added: “We thought we were doing the right thing by taking the vaccine but obviously it all went a bit pear shaped for me.”

Mrs Hurt has been unable to return to her job at Santander and the conversion at home cost over £4,000, which is why her brother David Poucher has set up a GoFundMe page to help her and her husband.

Mrs Hurt is also scheduled for another operation where a metal plate will be inserted in place of the missing part of her skull.