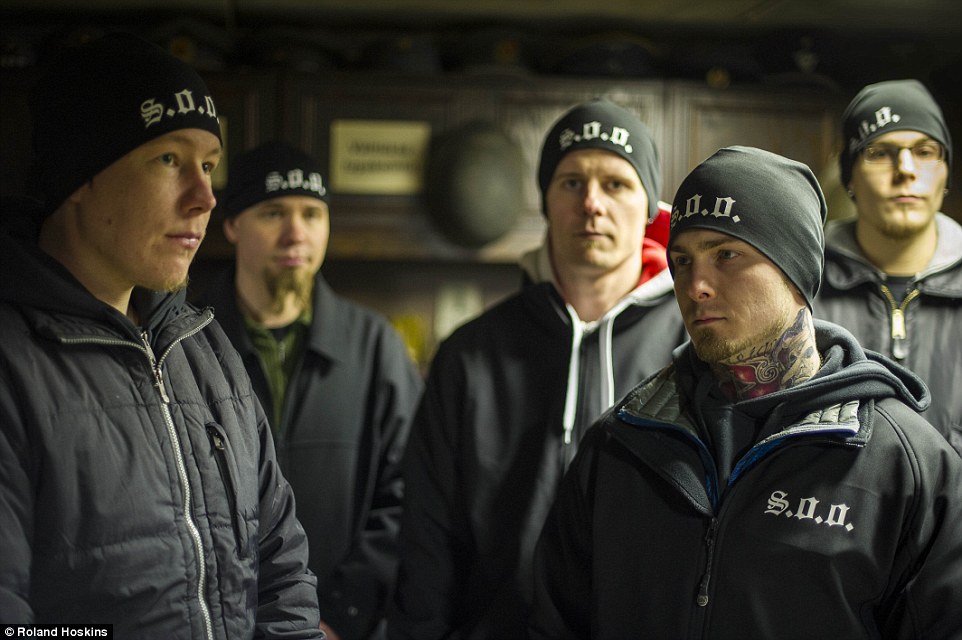 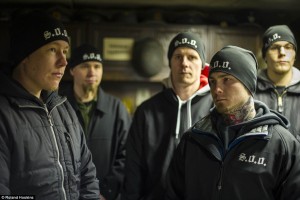 The group ‘Soldiers of Odin’ has begun patrolling streets in Sweden, as the movement grows to other countries and continents, including USA, Australia and Britain.

On Saturday night, members belonging to the international network “Soldiers of Odin” began guarding the streets of Swedish cities. In Stockholm, Trelleborg and Jönköping, the streets were patrolled in order to increase the security of citizens, according to the group.

Spokesperson Mikael Johansson was pleased with the evening and told that Soliders of Odin will continue to patrol in the city center at weekends. Not only in Stockholm. “We are a growing necessary movement,” he told Avpixlat. “We are a reaction to dissatisfaction. Take care of the problems, not us,” was his call to the police and other representatives of society.

Spreading to other countries

Soldiers of Odin is spreading virtual to several countries after it was started as an immigration critical street patrol movement in Kemi in Finland last year.

An expert from the Finnish police, told the Finnish news agency FNB that the majority of the foreign groups are support groups that are not patrolling the streets.

– However, virtual groups have spread to other countries and continents, said police inspector Timo Kilpeläinen.

In some countries, the vigilante groups have also been established with street patrols. This applies to Estonia, Denmark, Norway and Britain, according to Kilpeläinen.