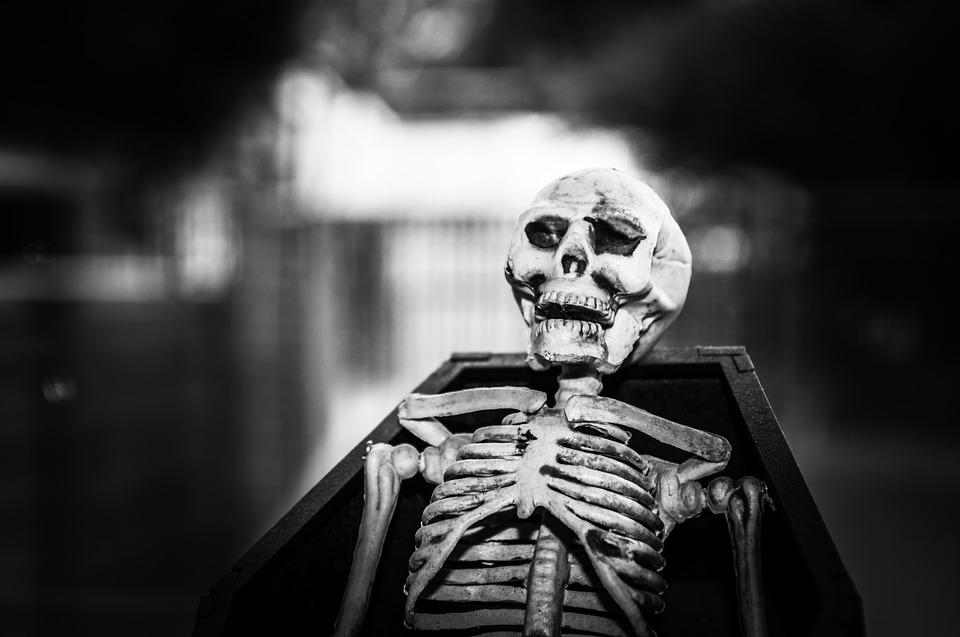 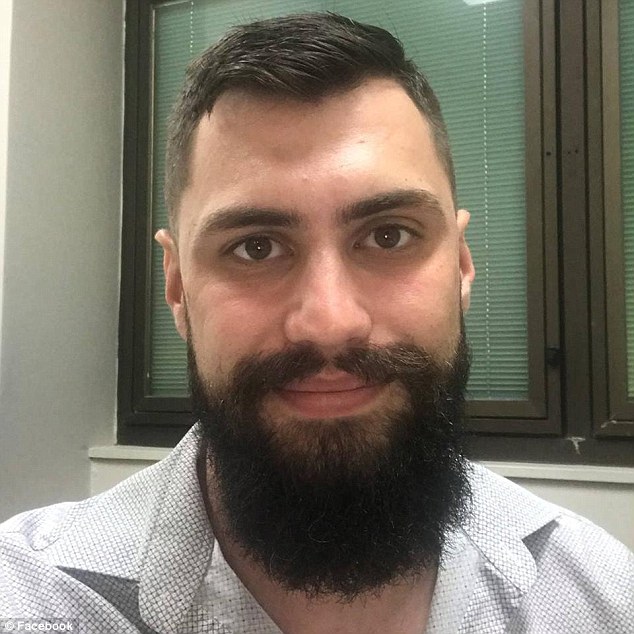 Tom Raue, who was pre-selected by the Greens for the seat of Summer Hill last week, also wrote an article for a student newspaper in 2012 campaigning to change the law to allow bestiality. But he now claims he also was just joking when he wrote an article

EXCLUSIVE: ‘Necrophilia is harmless’: Greens candidate calls for legal sex with corpses in Australia after it was revealed he campaigned to change the law to allow bestiality

A Greens candidate for an inner-Sydney state seat once wrote an article where he advocated for sexually interfering with a corpse to be made legal.

Tom Raue, who was endorsed as the party’s candidate in Summer Hill last week, argued in the piece that necrophilia was ‘harmless’ but now says the article ‘is a joke’.

‘If a person gives permission for their corpse to be used for sex, and the family has no issue with it, then what’s the harm? F*** it,’ Mr Raue wrote.

Mr Raue described necrophilia as ‘one of the most taboo sexualities in almost every society’ and while he noted it was illegal in Australia, he wanted that changed.

‘Although it may not be everyone’s cup of tea, necrophilia in and of itself is harmless and should be allowed,’ he wrote.

But Mr Raue, who previously worked for Upper House Greens MP David Shoebridge and has been a member of the party of seven years, told Daily Mail Australia ‘It is a joke’.

After I wrote a similar article in response to Cory Bernardi claiming equal marriage would lead to people having sex with animals, I spoke with Honi Soit editors and others and we thought this would be a funny follow up,’ Mr Raue said.

‘I appreciate that not everyone finds it funny. I don’t stand by the comments because I never really meant them.

I have no interest in legalising necrophilia. My campaign in Summer Hill will focus on the need to solve the housing crisis with a universal housing scheme similar to what we have for medicine and education, reversing all privatisation of public transport, providing public early childhood education, ending the war on drugs and taxing the rich.

‘Time wasted talking about joke articles I wrote as a student is an insult to the people of NSW.’

Mr Raue had wrote that ‘If having sex with a body is so offensive that it upsets people’ that was no reason for necrophilia to be made illegal.

He also wrote he was an organ donor and had no issues with a person having sex with his own corpse.

But he said if someone did not want their corpse interfered with, their wishes should be respected.

The article has sparked outrage among NSW politicians.

A Macquarie Street MP told Daily Mail Australia ‘Tom Raue is now a political corpse and the Greens should do the right thing and disendorse him’.

Mr Raue had previously campaigned to change the law to allow bestiality but now claims he also was just joking when he wrote an article for the same student newspaper in 2012 making an argument for the law to be changed.

‘Yes most Australians find it disgusting, but that’s not a good enough reason to legislate against it,’ the article said.

Labor currently holds Summer Hill after winning the seat in 2015. The next state election will be held in March next year.

5 thoughts on “Necrophilia is harmless’: Greens candidate calls for legal sex with corpses in Australia”