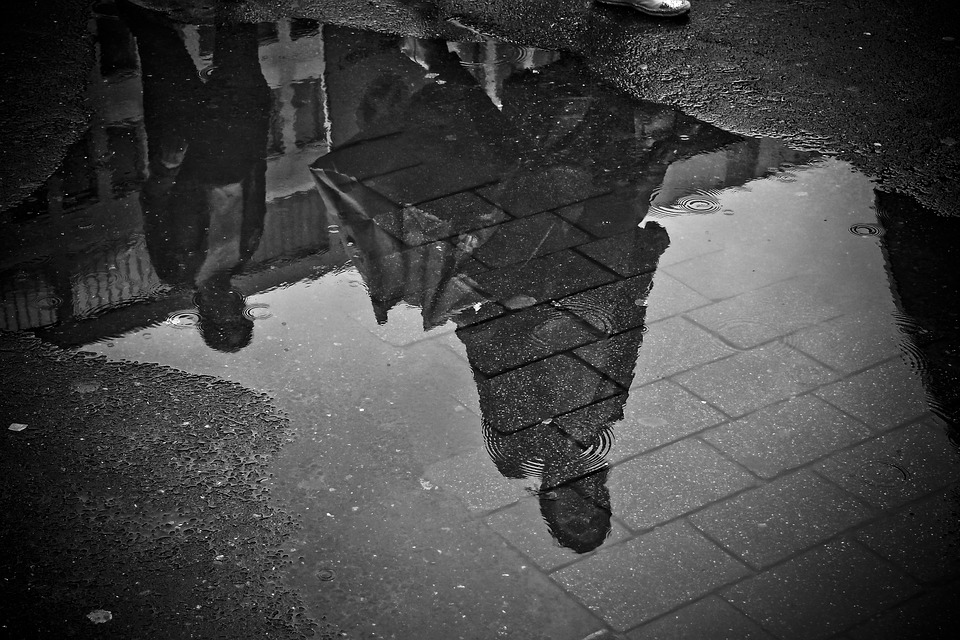 What captured my attention here is that this project is not only intended to bring more water to the Tibetan plateau, but that this is a project of – you guessed it – a military nature:

The system, which involves an enormous network of fuel-burning chambers installed high up on the Tibetan mountains, could increase rainfall in the region by up to 10 billion cubic metres a year – about 7 per cent of China’s total water consumption – according to researchers involved in the project.

Tens of thousands of chambers will be built at selected locations across the Tibetan plateau to produce rainfall over a total area of about 1.6 million square kilometres (620,000 square miles), or three times the size of Spain. It will be the world’s biggest such project.

The chambers burn solid fuel to produce silver iodide, a cloud-seeding agent with a crystalline structure much like ice.

The chambers stand on steep mountain ridges facing the moist monsoon from south Asia. As wind hits the mountain, it produces an upward draft and sweeps the particles into the clouds to induce rain and snow. (Emphasis added)

While I have no doubts about China’s development goals here, as one might imagine, I have some suspicions of the high octane speculation variety, which are fueled by the fact that this is a test of “cutting edge defence technology.” Weather systems are planetary systems; what China does there will inevitably affect weather here, across the ocean, in North America. Add a capacity to steer weather systems, such as has been claimed for HAARP(High Altitude Auroral Research Project) and other ionospheric heaters around the world, which China certainly possesses, and one will have, in effect, the means to weaponize weather systems (which, in this case, one is creating). Silver iodide would seem a material tailor made to such electronic manipulations of the ionosphere. One might, with enough imagination, envision the creation of regions of electrical polarity to attract, or repulse, such concentrations (or concentrations of othermaterials being dumped in the atmosphere), and hence, one can envision regions of high concentration where storms might develop, storms of abnormal intensity. Add the capability to steer them via the creation of regions of high and lower pressure, and voila, one has a weather weapon, in this case, of the size of Tibet.

Use of the materials to change the electrical properties of a region – making it more or less conductive – could perhaps itself be used to create greater than normal amounts of lightning strikes for power outages, starting fires… steering tornadoes.

Given other stories of weather warfare and manipulation in recent years, one has to wonder…

…Is China responding to something?

I suspect most regular readers here would probably say “yes.”