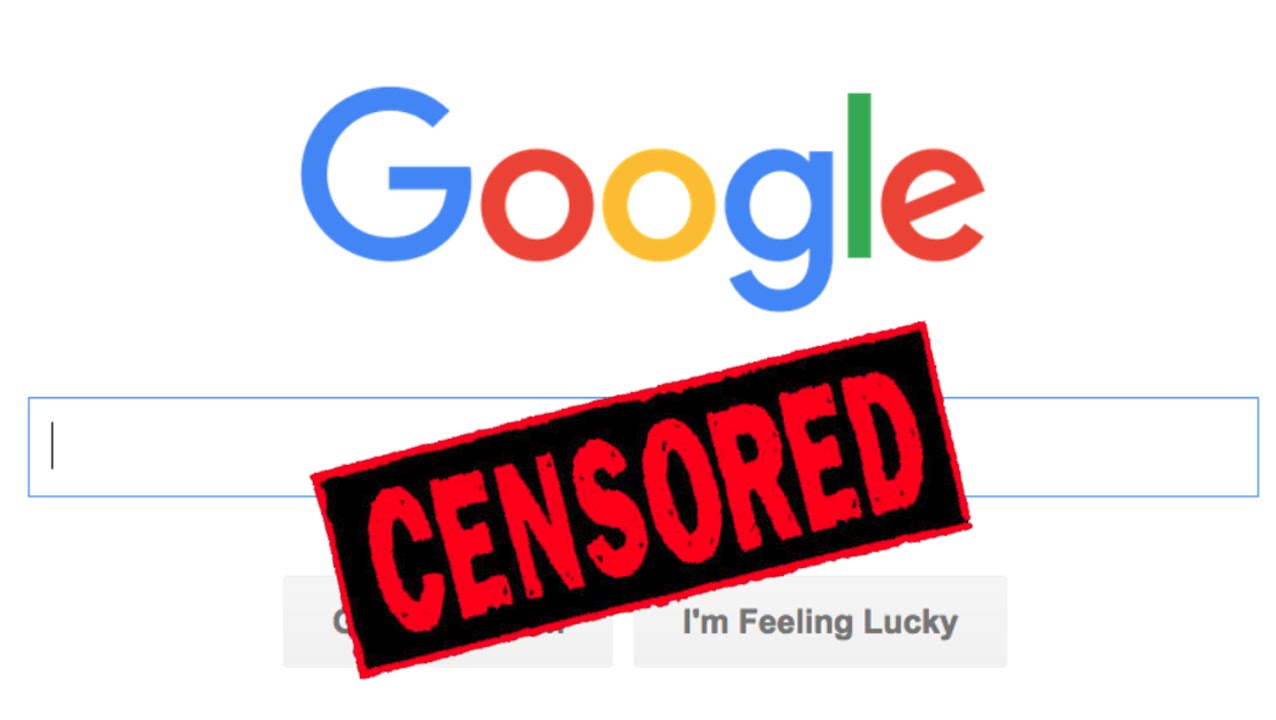 New data released by the World Socialist Web Site seems to confirm what many had feared: the new Google search evaluation protocol is adversely affecting a broad array of leftist, whistleblower and democratic rights organizations, and anti-war news outlets. The data, collected from the search engine metric website SEMrush, shows massive drops in traffic to WikiLeaks, the Intercept, the ACLU, Common Dreams, Antiwar.com, and many others.Google’s new algorithm, implemented for the ostensible purpose of limiting the reach of “fake news” and “conspiracy theories,” has targeted anti-establishment websites seeking to challenge the disinformation and propaganda of corporate mainstream media. Facing mounting criticism from the New York Times, the Washington Post, and other MSM benefactors following the 2016 presidential election, both Google and Facebook have capitulated and taken drastic measures to restrict the flow of information. Wikileaks traffic dropped by 30 percent; Democracy Now fell by 36 percent. The WSWS was the most adversely affected, as its traffic dropped by 70 percent during the same month the new algorithm went into effect.

David North, chairperson of the International Editorial Board of the WSWS, calls the new search protocol politically motivated and says it is dramatically affecting organic search results.

“While a significant percentage of our readers enter the WSWS directly, many web users access the site through search engines, of which Google is the most widely used. There is no innocent explanation for the extraordinarily sharp fall in readers, virtually overnight, coming from Google searches.

“Google’s claim that it is protecting readers from ‘fake news’ is a politically motivated lie. Google, a massive monopoly, with the closest ties to the state and intelligence agencies, is blocking access to the WSWS and other left and progressive web sites through a system of rigged searches.”

Meanwhile, many activists on the right feel their free speech rights have been restricted, as well. Shortly after the election, the right-wing website Breitbart claimed both Google and Facebook were attempting to defund conservative sites by altering Google Adsense and Facebook Audience Network.

A report from Gizmodo found that Facebook had taken “steps to suppress fake news earlier this year,” even while knowing the moves “disproportionately impacted right-wing news sites by downgrading or removing that content from people’s feeds.”

While political partisanship often colors one’s point of view on this issue, what is becoming clear is that censorship is no longer relegated to Big Brother or the federal government but may now be outsourced to those who control online information. The gatekeepers of the Internet may not be concerned as much with censoring or favoring right or left-wing news sources as they are with allowing corporate MSM goliaths to control the narrative and safeguard the establishment.

While fringe elements of the left and right may be able to agree in principle about stopping military interventions, ending the Drug War, protecting whistleblowers, etc., it seems the issue most fanning the flames right now is the specter of censorship by an increasingly consolidated corporatocracy that sees the government and giant corporations in a sometimes acrimonious but mutually beneficial marriage.