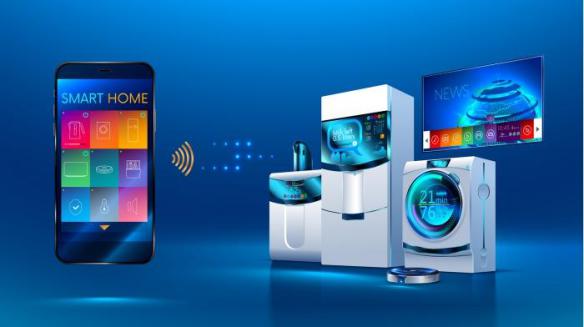 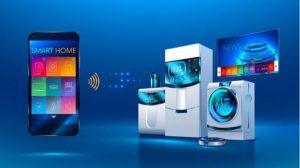 Passed not so long ago by parliament in Queensland, Australia, Australian police have been granted the power to turn smart phones, fridges and speakers into listening devices.

Using existing technology, it will be done through the police remotely installing software into these smart devices for surveillance purposes.

Ian Stewart, Queensland police’s chief commissioner stated in so many words that the new state law will help police combat terrorism… Thus, the surveillance will only be used for terrorist related purposes.

However, how many Australian citizens know that worldwide we are being subjected to more and more false flag terrorism, so that the powers that be can expand their matrix of world control, introducing more unjust draconian laws as a consequence, in a Big Brother/Sister totalitarian police state?

The affects of the new law will be monitored and periodically reviewed. An annual report will be put together, documenting the to be made surveillance authorizations.

Holland then where next?

Then there’s Holland who will be introducing a new law early next year which, in effect, gives police the authority to use new surveillance technology capable of surveying a whole city block at any time. It has been reported that the police can accomplish this through using just one smart meter in the control grid…

With this surveillance technology, if the police don’t like what they see or hear, they will be able to monitor any smart device or wireless application in the grid, as a response. The Dutch Senate had voted to give greater surveillance powers to intel agencies.

These new surveillance laws are being introduced without the people’s consent, making it nothing more than a gross invasion of privacy in the smart grid colonization: Who will be the next country to follow suit?

What you can do

Be it through apathy or ignorance, having fallen for the ‘convenience’ con, most people have gone into tacit agreement with the smart system.

That is, basically, authorities have carried on legislating and overseeing the implementation of the smart grid system because the people haven’t stepped in and formally expressed their disapproval.

There is much for the people to formally express their disapproval over: Besides the encroaching mass surveillance capabilities, the consequential threat from abusive controlling authorities, hack-ability, the smart grid system also threatens to bring on a massive rise in ill health:

As part of the smart grid system in the Internet of Things, harmful electromagnetic frequencies will be used in conjunction with the new 5G wireless technology planned to roll out soon.

However, a number of countries have expressed their objection. One activist organization demanding accountability from the authorities rolling out the smart grid system is the In-Power movement, who, so far, have been quite successful in getting justice done.

In effect, they will be able to support what we-the-people can do in our local communities as a stand against the smart grid system, which is indeed, a clear and present danger:

Instead of rolling over like lame and docile dogs, or wait for someone else to do something about it, the In-power movement can support activist citizens. It can provide important information on what appropriate actions to take against those involved in administering this harmful technological control system that seriously threatens our reality.

The important information can be found on the In-Power movement website. Here is the must-see introductory video:

We cannot allow citizens to sleep-walk and passively accept these laws and technological advances towards a totalitarian global fascist state. Spread the word to these citizens. Warn them of the dire consequences if no action is taken. Tell them to at least take action for the well-being, safety and freedom of their children…

What else will we have forced on us? How about worldwide mandatory vaccinations? Or forced body tissue submission for the state’s compulsory DNA database, or microchipping and the threat of imprisonment if you don’t comply? Don’t give them an inch so that they will take a mile.

By Paul A Philips, Guest writer