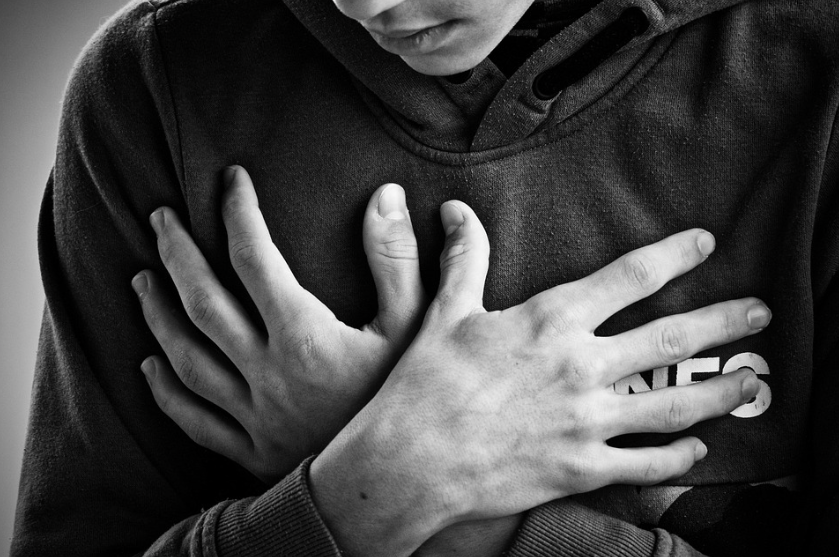 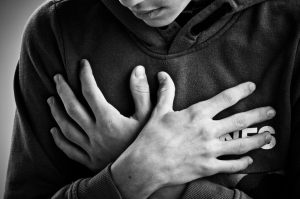 A follow up study conducted at the Seattle Children’s Hospital of children suffering myocarditis following their second dose of the Pfizer mRNA vaccine was published in the Journal of Pediatrics on 25 March 2022.

The study followed up 16 male children, with an average age of 15 years, 3 to 8 months after their initial diagnosis with myocarditis within a short time frame following mRNA vaccination.

The authors used Electrocardiograms and Cardiac Magnetic Resonance (CMR) to examine abnormalities in the heart such as myocardial scarring, fibrosis, strain, and reduced ventricular muscle extension which can be associated with reduced capacity to pump blood and increased risk of heart attack.

The authors found that although there was some measure of resolution after 3 – 8 months most subjects still had some persistent abnormalities.

“Although (initial) symptoms (such as chest pain, and exercise intolerance) were transient and most patients appeared to respond to treatment (solely with NSAIDS such as ibuprofen), we demonstrated persistence of abnormal findings on CMR at (3-8 months) follow up in most patients, albeit with improvement in extent of LGE (a measure of the heart’s capacity to pump efficiently).”

“The presence of LGE is an indicator of cardiac injury and fibrosis and has been strongly associated with worse prognosis in patients with classical acute myocarditis. A meta-analysis including 8 studies found that presence of LGE is a predictor of all cause death, cardiovascular death, cardiac transplant, rehospitalization, recurrent acute myocarditis and requirement for mechanical circulatory support.”

For those who wish to review a detailed evaluation of this study by a medical expert, you can watch this video –

The latest Medsafe Adverse Effects Report #41 lists 12,000 people who have experienced chest discomfort and 6,000 shortness of breath (all ages) following mRNA vaccination, both classic symptoms of myocarditis. The authors of the small study reported above concluded:

“In the cohort of adolescents with COVID-19 mRNA vaccine-related myopericarditis, a large portion have persistent LGE abnormalities, raising concerns for potential longer-term effects.”

It is clear that little has been done in New Zealand to follow up those affected by adverse effects. Many reporting to EDs or GPs with chest pain, tachycardia, or shortness of breath have been told that everything will be OK without clinical assessment. In many cases these symptoms were not even registered with CARM.

Even though the Seattle study had few participants, it red flags the possibility of subsequent cardiac events. It raises the possibility that sub clinical adverse effects of mRNA vaccination may have serious longer term impacts on health. Until now these have been classified as non-serious in NZ. Persistent reports of cardiac events in the weeks and months following mRNA vaccination among ostensibly fit and healthy people of all age groups and genders, but especially men, can no longer be ignored or dismissed as unrelated. They need to be investigated.

This underlines the fact that the Pfizer mRNA vaccination roll out has been undertaken in the absence of long term follow up testing which often requires the use of sophisticated equipment such as CMR and MRI. Moreover heart disease is not the only category of serious illness whose incidence may be increased by mRNA vaccination as other recent studies suggest. Possible long term adverse effects include cancer, kidney and liver disease, and neurological conditions. A recent court-ordered document release shows Pfizer and probably our government is aware of cases.

But our government is still persisting with advertising suggesting that mRNA vaccination is safe and effective. This is not supported by research. mRNA vaccination comes with some serious risks. Moreover the government was well aware of the risks from the start. In an internal document released under OIA dated 10th February 2021 and signed by Ashley Bloomfield, Director General of Health and Chris Hipkins, Covid Response Minister discussing provisions for the vaccination of border workers, point 57 says:

Following 10 million injections, as we have had in NZ, that would amount to more than 100,000 adverse reactions (a figure not inconsistent with the grossly under reported 55,000 adverse reactions registered with CARM). Did either Ashley Bloomfield, Jacinda Ardern, or Chris Hipkins ever hint to the public or the media that this was the expected outcome? No they did not. They told the public the vaccine was completely safe and effective. They hid facts. More than this, Jacinda Ardern deleted the 33,000 reports of adverse effects that were posted on her FB page. She gaslighted the public.

Shocking deficiencies in advice given to government

In the light of the study at Seattle Children’s Hospital and other recent findings of potential long term health issues associated with mRNA vaccination, we will now look at the very recent official advice given to the Prime Minister and Cabinet.

A letter dated 13 March 2022 (attached) has been sent by the Strategic COVID-19 Public Health Advisory Group (the David Skegg committee) to The Hon Dr. Ayesha Verrall Associate Minister of Public Health. The letter is entitled Vaccine Mandates and aims to review the government’s strategy for minimising harms caused by the COVID-19 pandemic, to health, society and the economy. The Committee assured the Minister: “we have been able to take a completely fresh look at the evidence.”

Point 29 calls for more measures to encourage children to be vaccinated.

Point 12 of their letter asserts: “As we now deal with a large Omicron outbreak, vaccination is undoubtedly reducing the numbers of people who are becoming seriously ill and require hospital treatment.”

However current NZ data discussed in articles at the Hatchard Report reveal that the rates of hospitalisation are equivalent for vaxxed and unvaxxed.

Not a single scientific reference is included in this letter.

Not a single reference is made to adverse effects of vaccination (currently running at 30-50 times higher than that of any previous vaccine).

Not a single reference is made to any need for informed consent prior to vaccination. The theme running throughout the letter is a need to normalise the use of vaccination mandates when they are needed in New Zealand going into the future.

The right of employers to enforce vaccine mandates is described as common.

High vaccination rates are said to reduce absenteeism and the collapse of public services and commercial businesses.

The letter admits that the protection provided by the Covid-19 vaccines wanes after a few months and says the term booster should be avoided. It recommends the needed number of mRNA vaccinations should be described as a course, and raises the imminent desirability of a fourth vaccine dose for at least some people.

Point 28 says: “For some cases, it would be appropriate for vaccination to be a condition for new employment.” This clause recommends the broad use and normalisation of vaccine requirements in New Zealand for many illnesses and in many service sectors.

Unaccountably the letter says “Encouraging vaccination in the general population was not one of the specific objectives of vaccine mandates.” It also says that vaccine hesitancy has been much less in New Zealand than other countries and that people “have been prepared to accept redeployment and redundancy”. In essence denying the obvious coercion involved in mandates.

The letter recommends that mandates continue in use for health care workers, aged and disabled caregivers, corrections workers, and border staff. There will be a review in six months time.

The overall content of the letter appears to suggest that vaccines have been the key element ensuring low Covid-19 incidence. It completely fails to discuss the obvious point that this success has been achieved through border controls and contact tracing, NOT mRNA vaccination.