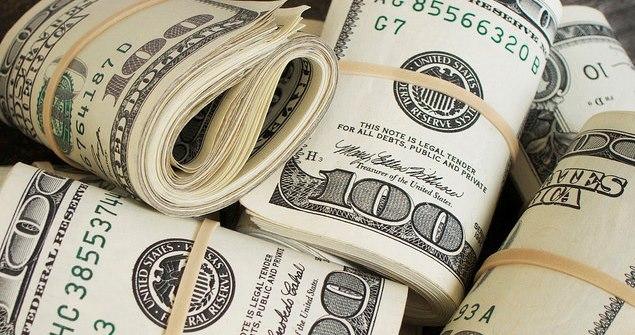 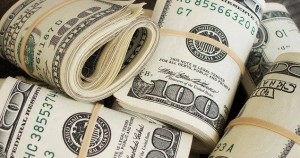 New vaccine inventions are big business. If you can think of an ailment of any sort, then you should be able to think of a vaccine for the ailment. That’s the motto of vaccine makers today. I mean, that’s not a pronounced, public motto, but I really think it has to be written on a white board in some pharmaceutical conference room somewhere, right?

A  dengue fever vaccine has officially won clearance in Mexico. And the sky is the limit. Particularly if by “sky,” we mean “money.” The CDC reports that “outbreaks” are on the rise, which means dollar signs when it comes to pharmaceutical company ambitions. The term “outbreak,” of course, highly varies when it is derived from the WHO or CDC. All the same, dengue fever vaccines are going to be huge business.

Dengvaxia, developed over the past 20 years at a cost of 1.5 billion euros ($1.65 billion), including manufacturing investments, awaits approval in at least 19 other countries. Mexico’s regulator endorsed it for people between the ages of 9 and 45 living in areas where the disease is endemic.

They endorsed it for places where dengue fever is endemic. Think about when all the other countries do the same? And surely they will. That will be enormous demographic increases. Olivier Charmeil, who heads the Paris-based company’s vaccines unit, is pretty much saying they are going to save the world, as well as make more money than Kevin Costner spent making that flop of a movie, Water World.

“We are making dengue a preventable disease, which makes us incredibly proud,” Charmeil said in the interview.

Good to know he’s super proud. This vaccine has been in the works since 1929, so I am 100% optimistic this guy has it right, finally! The incentive to get it passed is huge. We are talking yachts and “being proud” and more yachts and a little Bill and Melinda gates “being proud” then more yachts. Here is $55 million to help everyone be more proud.

To accelerate the development of a vaccine to prevent dengue and dengue hemorrhagic fever, debilitating diseases affecting children in the developing world, the Bill & Melinda Gates Foundation today announced a $55 million grant to the International Vaccine Institute (IVI) to support the Pediatric Dengue Vaccine Initiative (PDVI).

3 thoughts on “New Vaccine Expected To Rake In $1.65 Billion In Sales”