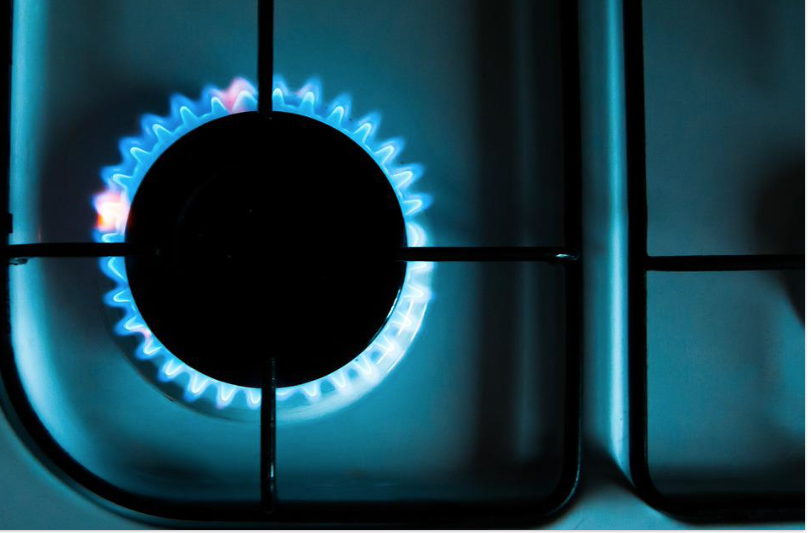 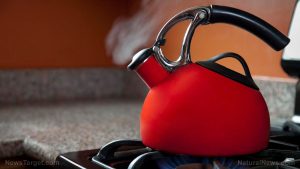 By far the cheapest and most optimal type of energy for stovetop cooking, natural gas is the latest target of the global warming cult, which wants it banned from all homes nationwide.

The Sierra Club and numerous other “environmental” groups are pushing the Environmental Protection Agency (EPA) to prohibit natural gas use at home, calling it “deadly pollution” that must be eradicated in order to save the planet from overheating.

Not only are gas stoves on the chopping block but so are gas furnaces and gas fireplaces, which the Sierra Club et al. want to force people to replace with expensive electric or solar alternatives. (Related: Are these same crazy environmentalists responsible for destroying natural gas production and transport facilities across the United States?)

Homeowners could, if the effort is a success, be forced to replace all of their existing gas-powered appliances. At least one state lawmaker, Sen. Jerry Sonnenberg (R-Colo.), has called the proposition “out of control,” which it most certainly is.

“The petition, sponsored by the Sierra Club, claims fossil fuel-fired home furnaces, water heaters, clothes dryers and stoves emit enough nitrogen dioxide (NOx) and carbon dioxide (CO2) that they must be classified as ‘new stationary sources’ of air pollutants, placing them in the same regulatory regime as power plants and factories,” reported the Denver Gazette.

61% of American electricity comes from fossil fuels – so how is it “green?”

Rep. Lauren Boebert (R-Colo.) also slammed the “unelected bureaucrats” that are pushing for this transition, explaining that they “do not have the power to unilaterally decide major questions” like this.

“We are facing the worst energy crisis since Jimmy Carter, yet these inflation-loving leftists are more worried about how to take away Americans’ reliable heating than they are about creating viable solutions,” Boebert went on to say in a statement.

The Left’s obsession with electric-powered everything is laughable, considering that electricity production often requires heavy fossil fuel usage. According to the U.S. Energy Information Administration (EIA), around 61 percent of American energy comes from fossil fuels, whether it be coal, natural gas, petroleum or other gases.

Another 19 percent comes from nuclear energy, which is “clean” until there is a meltdown or other catastrophe. This leaves just 20 percent of the grid as “renewable,” which can hardly be considered green.

Natural gas, meanwhile, is plentiful, easy to obtain, and clean as a whistle, which makes the greenies’ crusade against it irrational and just plain ridiculous.

“Consumers will not take lightly the Sierra Club taking away their gas fireplaces, stoves, and barbecue grills. This petition is going nowhere.”

Sonnenberg added in his own statement that both state and federal regulators, at the goading of the Sierra Club and others, are “creating uncertainty by trying to move everyone to use anything electric, which we don’t have enough electricity to power.”

“Nobody wants that except for the regulators who refuse to see the harm they are doing,” he added. “The power that these agencies want to exert over families trying to make ends meet with the high inflation is ridiculous. I trust the people to make the decisions that best fit their budget and needs, rather than government telling them they know what is best for these families. Eliminating consumer choices to one option is never a good policy.”

One thought on “Now the climate “greenies” are going after natural gas, want it eliminated from homes nationwide”