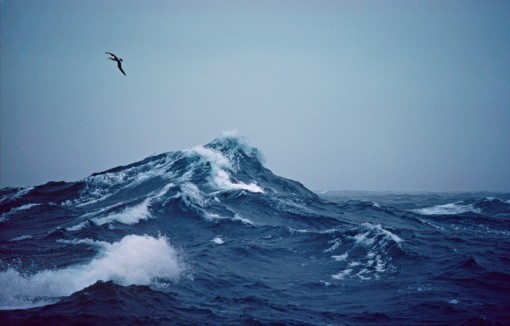 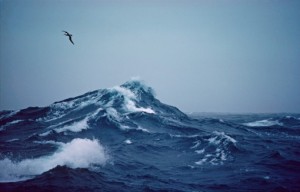 Dreams come and go. Some are forgotten, others remain. The practical side says, “You must do this, you must do that,” but the dreams that hold on say something else:

You can leave an old life and begin a new one.

This is more than hope. It’s a kind of vision composed of past moments in which the cup of joy is filled to the brim.

Nothing in this universe can wipe out those memories forever.

And when they do, they bring energy, belief, and confidence.

A person can refuse to see the suggestions and the implications, he can pretend he’s merely floating in a brief reverie, and he can then trample on through the garden and continue his way to a bleak outpost. But still he doesn’t entirely forget.

Because he doesn’t want to.

The memories are distillations of the best of the past, and they point to a new future.

The shape of that future may be vague, but the emotions and sensations are vivid.

These feelings can rise again, if one can discover what actions will recover them. Actions, which taken together, create the substance of the years ahead.

For a baby learning what this world is, there is no tangible past. His entire thrust is discovering delight. Which reminds us that the psyche, the spirit, wants joy, naturally—and if unimpeded, will find it. Hour by hour, day by day.

Only much later, when the baby has “grown up,” does he realize he has left something behind.

Then, unfortunately, he comes to believe he can’t go back. He comes to believe that some rigid set of principles should be his North Star: through this compass setting, the best of what is possible will be his, given that limits are more important than possibilities.

But every human knows, in a part of himself that is often shielded from sight, that possibilities ring more true than limits.

When a small child paints a picture, no matter what it looks like, he can tell you a story about it. And he invests this story with a vision that is more powerful, in some mysterious way, than all of society.

Centuries from now, when historians look back on this time, no matter what they find, they will still need this lesson. They will need to know that in the soul of every person, there are colors of visions which, when acted upon, make new lives, new delight, joy, ecstasy. And the alternative is always less.

The simple compounding of these lessers, without the need for mathematical sophistication, explains the root cause of the decline of civilizations.

I built my second collection, Exit From The Matrix, on the liberation and expansion of imagination. Not just in theory, but in practice. There are dozens of imagination techniques to work with.