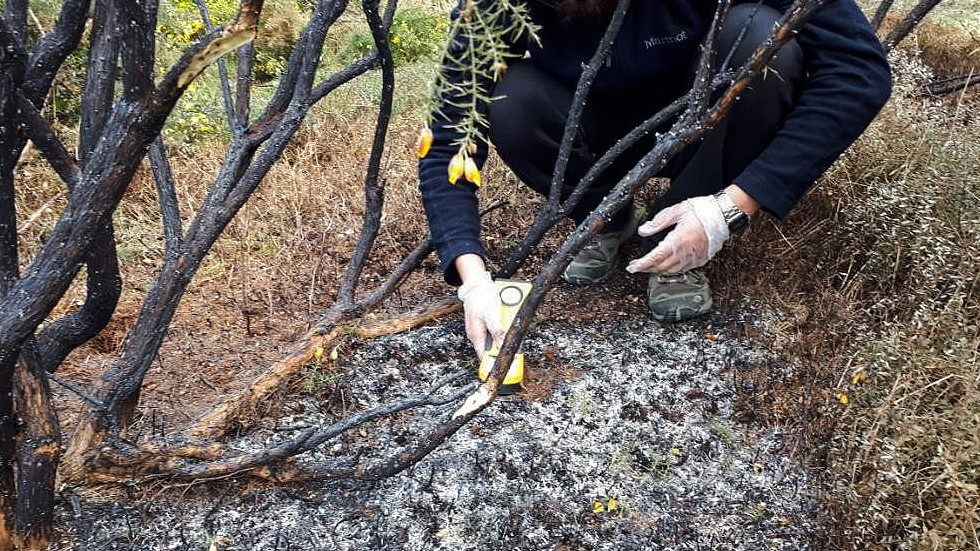 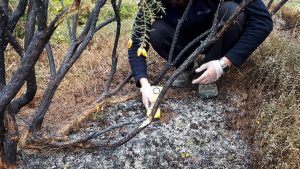 READ MORE AT RT
Mysterious “fireball”-like objects spotted blazing through the sky over Chile were not meteors, government scientists say, in a finding sure to enthuse UFO buffs the world over.

Residents of Dalcahue, a port city on the southern island of Chiloé, took to social media last week with reports of the unidentified flying objects, some sharing photos of the phenomenon. The “fireballs” reportedly crash-landed at a number of locations around the town.

Mysterious Fireball ‘Not’ a Meteor – Technically, we’re talking about unidentified flying objects. Yes, UFOs. Although nothing big or well-piloted enough to reopen The X-Files for, it would seem. #UFO #Spacejunk #Chile https://www.theufochronicles.com/2019/10/mysterious-fireball-not-meteor.html … 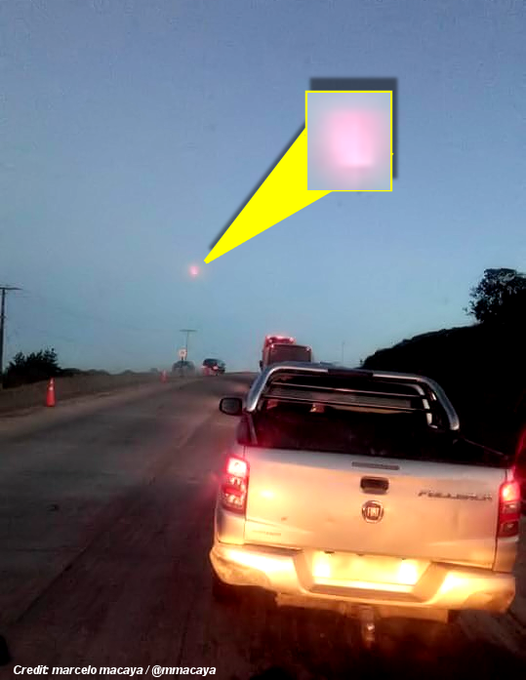 See The UFO Chronicles’s other Tweets
Chile’s National Geology and Mining Service soon gathered scientists to investigate the strange bright objects, dispatching teams to some seven sites on Chiloé to take samples. In a statement issued over the weekend, the scientists concluded they “found no remains, vestiges or evidence of a meteorite” left behind by the “luminous and incandescent” objects.

Whatever the mystery entities were, they did leave some trace behind, however, burning foliage at a number of sites. 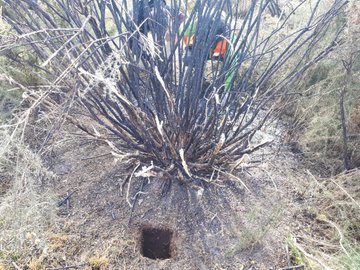 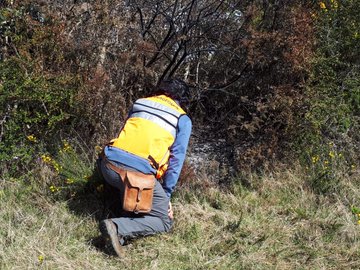 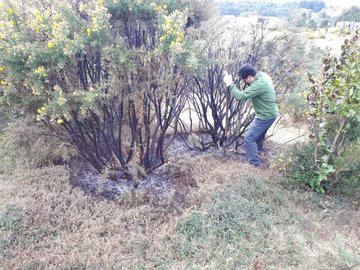 19 people are talking about this
Locals interviewed by the geological teams said they heard no noises associated with the impacts, nor did anyone witness the crash-landings themselves.

The scientists said they would continue to analyze soil samples and release a more complete report in the coming weeks, according to local media. Until then, when it comes to space debris and extraterrestrial visits, skeptics and believers may be forced to duke out their competing theories in the comments section. The truth is still out there.

2 thoughts on “One for the X-Files? Mysterious ‘fireball’ that crashed in Chile is NOT meteor, scientists say (PHOTOS)”