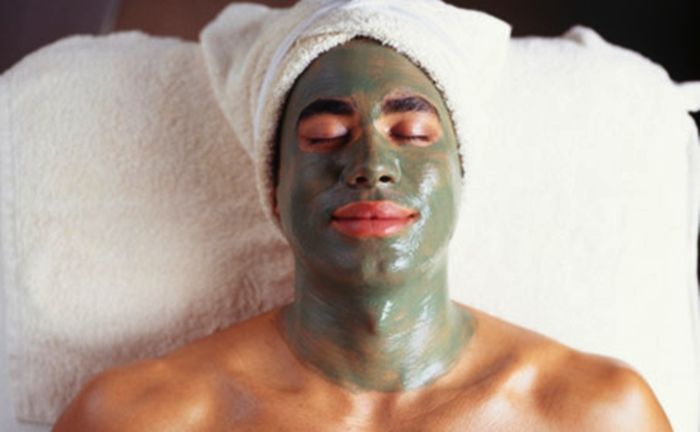 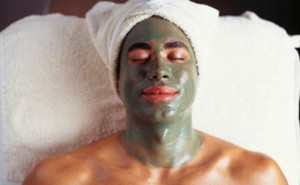 With gender identity being the new liberal media “in” meme, younger generations of British men are getting confused, and don’t see themselves as completely masculine or feminine, but as something in between. For UK men, ‘masculinity’ is now seen as a negative word.

According to a new YouGov poll, only 2% of young Britons aged between 18 and 24 considered themselves to be completely masculine, with 42% of men saying the word “masculinity” gave them a negative impression.

Suicide is now the biggest killer of men under 50 in the UK, and one take away from this poll is that as you take away men’s natural, evolutionary code to identify as masculine creatures, you take away their sense of self.  Just more liberal values in action.

On a scale of 0-6, where 0 is completely masculine and 6 is completely feminine, only 2% of young men (aged 18-24) define themselves as totally masculine, compared to fully 56% of men over 65.

There is a dramatic difference between young and old women on their self-defined level of femininity as well, but not quite as large. Only 39% of 18-24 year old women say they are almost entirely feminine (at level 5 or 6) compared to 77% of over 65s.

American men fair much better than their UK counterparts when dealing with the concept of being a man. For all its feminist, politically correct preaching, men in the US are much more likely to think of themselves as exclusively masculine.  In total, 42% of US men say they are completely, 100% masculine, compared to just a measly 28% of UK men.