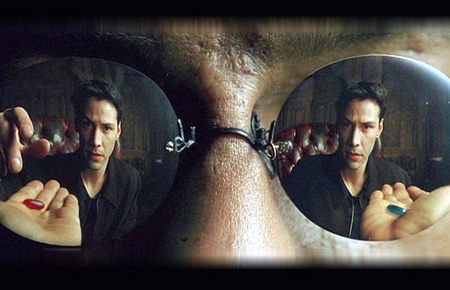 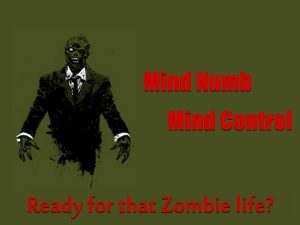 You are the most vaccinated generation yet.
Your food is toxic so your bodies are ill.
Your economic prospects are dismal.
You are college educated but weren’t taught critical thinking.
Your minimum wage jobs just won’t you let leave home.

Your DNA is being modified.

.ARE YOU ANGRY YET? YOU SHOULD BE.
WE’RE CONCERNED BECAUSE YOU DON’T SEEM TO BE ANGRY.

We are concerned about you. You are the future of humanity and your future is being taken from you… you are being screwed, blued and tattooed by the political elite.

.You are the most vaccinated generation yet. You grew up with fluoridated water as your normal drink along with mercury, aluminum and a witch’s brew of horrors injected directly into you.

..Your food is toxic so your bodies are ill. You are on medications for asthma, ADD/ADHD, depression, insomnia and a host of other things that you have come to regard as normal.

.Your economic prospects are dismal but you are supposed to pay off the debts of your parents, grandparents, and the politicians and the banksters who are robbing you.

.About half of you still live at home with your parents although you – and they – might like you out of the house and making your way in the world.

.But your minimum wage jobs just won’t let that happen.

.You are college educated but your education has not taught you critical thinking – by design – because then you might be critical of the system that tells you not to think at all.

.You’re being gamed, but do you know how you are being gamed by a system that wants you drugged, amused and bemused? 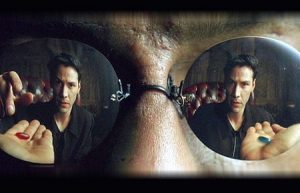 .Have you read the labels on the “food” you think is normal? Do you understand that your fertility has been stolen from you and if you ever do get out of your parent’s home you may be unable to procreate – by design?

.Have you looked up from your screens long enough to notice that you virtually never see real weather in unmodified skies and that the stuff being released in those plumes is designed to kill you?

.Are you OK with the fact that your DNA is being modified to someone else’s designer standard just as your news and information is modified to their standard?

.Are you really fine with having no choice but to live a modified life with modified genes and modified reality for someone else’s purposes without ever really knowing what they are?

.Is it all too much for you so you let them think it out for you and tell you that thinking it out for yourself makes you a “conspiracy nut” when the conspiracy is real, and it’s all on their side?

.With the presidency of the first non-Baby Boomer president, GenXer Barrack Obama, about to end, and the two “major” parties reaching back a generation to nominate very unpopular Baby Boomers (while the Libertarian “third” Party nominated two GenXer former governors, Johnson and Weld) — why have you Millennials let the two political parties “drop a cloak of invisibility” over you?

.Is Baby Boomer Socialist Sanders the voice of the Millennial Generation? Will deep AI automation make you unnecessary? Will the Millennials be the generation that is exterminated through rapid population decline? Can that be managed without catastrophic “unintended consequences” to the infrastructure of civilization?
.

You Millennials are now being called upon by the Governing Elite to shoulder its burden of fighting its wars, manning its police forces, and stagger under its debts

.Are you willing to be digital “cannon fodder” for the system of control?

.Maybe not. There’s a solution? And it’s in you Millennials. Your skill in social media can save us all — by helping us generate shared wisdom — Millennial Wisdom.
.
Come share your thoughts, hopes, fears and wisdom with us at the First Millennial Roundtable. 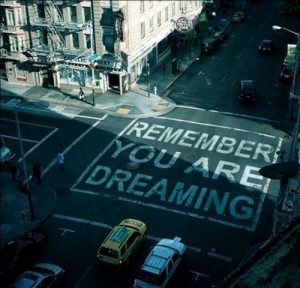 You Are Invited
THE MILLENNIAL ROUNDTABLE
Wednesday, August 3, 2016, 6 to 8 PM Eastern

.There’s a reason that your generation is fascinated by zombies: that is what the folks who have engineered these factors into your life (and not one of them is an accident, by the way) want you to become: the functioning, walking empty-minded, medicated, sedated, distracted dead.

.I have an invitation for you. Mark your calendar: Join me and Counsel Ralph Fucetola, JD, for a special live stream Millennial Roundtable on exactly these issues Wednesday, August 3 6-8 PM Eastern, www.HealthFreedomPortal.com. Click on the YouTube link there and you’ll join the live stream with live chat.

.Our guests are Millennials ranging in age from 26 through 32. They include a veteran and an annonymous “white hat” hacker.

.Be there to join our Millennial guests.

.Yours in health and freedom, 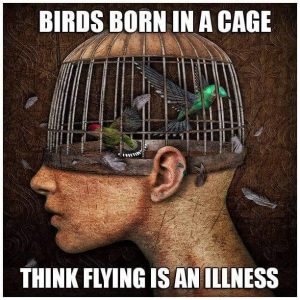 9 thoughts on “OPEN LETTER TO MILLENNIALS”