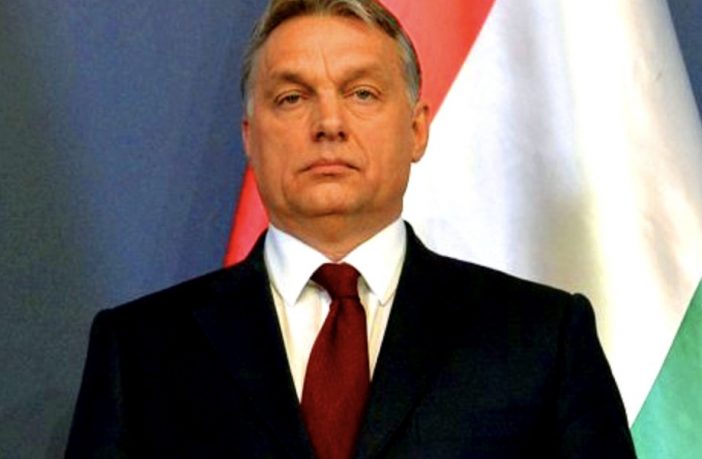 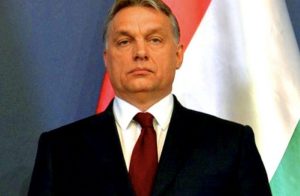 Hungarian Prime Minister Viktor Orbán, during a panel discussion at the National Conservatism conference in Rome on Tuesday, declared liberalism to be over and said that not a single Muslim immigrant lives in Hungary.

During conference, which was organized by the Edmund Burke Foundation, Orbán declared liberalism to be over while adding that a fresh kind government in the form of Christian democracy is needed to replace it, About Hungary reports.

The Hungarian premier highlighted two catastrophic failures of liberal western governments in the recent past: their mishandling of the 2008 global financial crisis and their current mismanagement of the ongoing migrant crisis.

Christian population, Orbán said: “According to the liberals, this is fine, because they don’t like Christian society,” before noting that the suicidal choice was theirs to make, but that forcing Central Europeans to follow in their footsteps is completely unacceptable.

“The result will be a new kind of society, one that’s preferred by Europe’s liberals because they believe that a society that is religiously and ethnically mixed will bring about a better life,” Orbán noted.

“I don’t want to tell Europe what sort of social composition she should have, but then she must not tell Hungary how to approach the question,” the Hungarian Prime Minister added.

One thought on “Orbán: Not a single Muslim immigrant in Hungary, declares liberalism over”