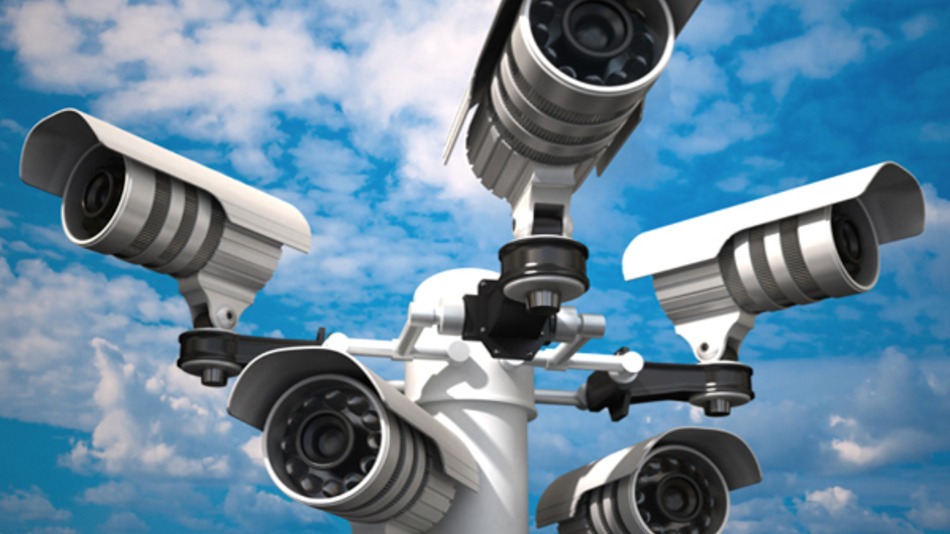 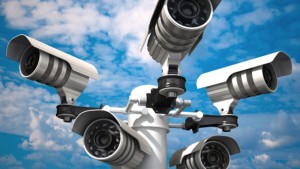 A blanket video surveillance system over Beijing has turned the city into an Orwellian nightmare.

Beijing police say they have video cameras manned by over 4,300 officers trained at “every corner” to cover “100 percent of the capital” during the week-long holiday to commemorate the founding of the People’s Republic of China on Oct. 1, according to a statement by the Beijing Public Security Bureau. It is unclear if complete surveillence over Beijing will still be in place after the holidays.

“We are now completely covered by ‘Skynet,’ which is a huge network aimed at controlling people’s behavior on the streets.”

The Chinese communist regime is selling the latest security move as an effort to curb criminal activities. But the enhanced state surveillance can and has been used for the more nefarious purpose of clamping down on Chinese dissidents and persecuted groups. 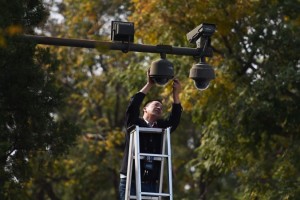 The Chinese Communist Party first set up a country-wide surveillance program dubbed “Skynet” in 2005, according to a National Public Radio report. Hundreds of thousands of security cameras have since been installed prominently in public places in several provinces.

In Beijing, there were over 300,000 cameras in place by the 2008 Summer Olympics, not counting those installed in taxis, according to Ming Pao, a Hong Kong-based newspaper. Two years later, there were more than 400,000. In May, police in the capital installed an additional 30,000 cameras.

“We are now completely covered by ‘Skynet,’ which is a huge network aimed at controlling people’s behavior on the streets,” Hu Jia, a Chinese dissident who lives in Beijing, told nonprofit broadcaster Radio Free Asia.

Public surveillance has long been appropriated by the communist regime to track and clamp down on dissidents, activists, civil society, and persecuted ethnic and religious minorities. Surveillance cameras are fitted with facial recognition technology, which makes it easier to single out individuals targeted by the Chinese authorities.

For instance, train stations in Beijing are outfitted with surveillance technologies that identify the faces of Falun Gong practitioners targeted local security forces, according to Minghui, a website that serves as a clearing house for information about Falun Gong.

Falun Gong is a traditional Chinese spiritual discipline whose adherents are being brutally persecuted by the Communist Party in a 16-year-long campaign. Falun Gong practitioners report that their cellphones and homes have been tapped, and they are often stalked by police with cameras.

China is not just spying on Falun Gong and other groups it labels as “subversive,” however. In 2014, a Vancouver-based Chinese news website revealed that the communist regime has a covert surveillance program called “Big Intelligence” which involves gathering personal data on and monitoring the entire Chinese population.

The Chinese regime intends to import the “100 percent surveillance” model in Beijing to the whole of China by 2020, according to BBC.