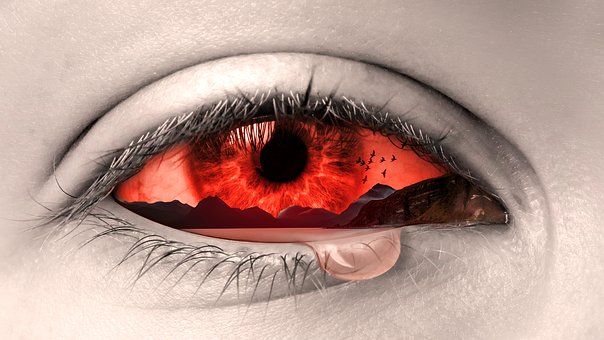 Several migrants were caught at the Oktoberfest in Munich for sexually assaulting women, TAG24 reports. The Oktoberfest is the world’s largest beer festival with more than six million people from around the world attending the event every year.

On Friday security personnel caught a man who was stroking a 21-year-old woman on her leg, grabbed her bottom and pushed his finger between her buttocks. The woman slapped his hand away.

The man was identified as a 33-year-old Pakistani. He was arrested but later released, according to TAG24.

Around midnight, a 25-year-old woman lay down on a hill after visiting one of the festival’s tents, Abendzeitung reports.

Police say a 32-year-old Pakistani citizen approached the defenceless woman, grabbed her under her skirt and used his finger. A security man witnessed the crime and alerted officials. The perpetrator was arrested and taken into custody.

Also on Friday, security personnel saw a man was rubbing his penis against two women and was squeezing them from behind.

The man, who was waiting in the queue, opened his trousers and rubbed his penis on the back of ladies. According to police, the man is a 48-year-old Indian. He is no longer welcome at the festival.