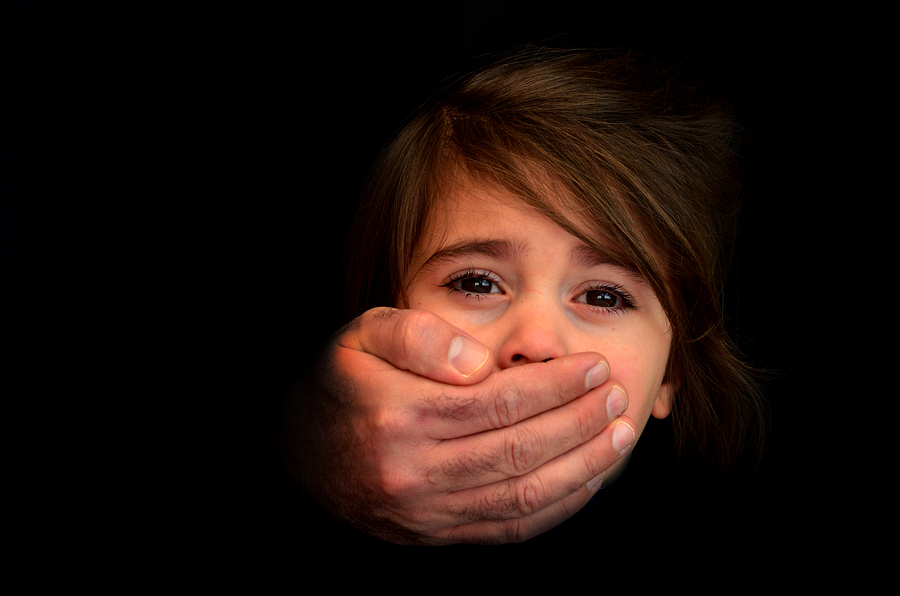 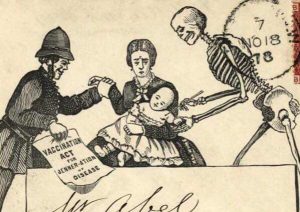 Parental rights is a hot topic in the US these days, as more parents feel an increasing encroachment by the government into how they raise their family. Now, this ongoing issue between parents and the State has reached an all new level with the introduction of bill SB18, otherwise known as the “Bill of Rights for the Children and Youth of California.”

Supporters claim the bill will help parents to act in the child’s best interest, by providing a safe and healthy environment. They say it’s a “push for a more child-centered approach to life in the Golden State.” But parental rights organizations and activists say the bill has a dark side — one that will lead to mandatory home visits, invade our privacy, and compromise the authority of parents. Ultimately, they believe, it’s a slippery slope toward state-regulated parenting that can jeopardize families, and potentially break them apart altogether. Here’s why…

On the face of it, SB18 appears to have benign and honorable intentions. After all, who doesn’t want their children to have a solid education, access to good healthcare, live in a safe environment and have emotional well-being?

However, on closer inspection, critics point out the bill severely threatens parental rights and children themselves.

Del Bigtree, producer of the documentary Vaxxed, explains in a Facebook video that many are concerned about the vague language of the bill, where it operates under the assumption that children are to be protected from their own parents. He says the language is dangerous and puts the state in control of your children. Bigtree feels it’s essentially an anti-parenting bill.

“This legislation is frightening on so many levels, and is especially horrific to members of the vaccine-injured community,” she said. “To imply that parents may have to submit to an in-home visitation program because they may be seeking an alternative to ‘evidence-based theories,’ which could easily be bought science such as mandatory vaccinations, is an outrage, which is exactly what SB18 is saying.”

Ford believes the bill paves the way for “egregious acts of medical kidnapping and other abuses.”

Some take issue with the fact that the legislation is based on the United Nations Convention on the Rights of the Child, a treaty which compromises the sovereignty of the United States and is in conflict with US laws concerning privacy and family rights.

Others find the the author of the bill — Dr. Richard Pan, a pediatrician turned California Senator — to be a problem. Pan is known for his prominent role in passing SB277, a highly contentious bill that removed religious and personal vaccination exemptions in California, thereby requiring all children attending public and private schools to be vaccinated, unless they could secure a medical exemption. Pan has been under fire since his involvement with the legislation, some claiming he was bought-off by the pharmaceutical industry.

“According to ElectionTrack.com, which tracks campaign contributions, Pan has … received money from Genentech, a company that develops drugs “to address significant unmet medical needs” ($1,500); Tenet Healthcare, a Dallas-based corporation providing “leading healthcare services” around the country such as vaccinations ($4,100); Gilead Sciences, a “research-based biopharmaceutical company” ($1,500); mega-health care corporation Johnson & Johnson ($4,100); BioMarin Pharmaceuticals, which “develops and commercializes innovative biopharmaceuticals for serious diseases and medical conditions” ($1,000); Eli Lilly, a global Big Pharma corporation which developed a number of vaccines including the SARS vaccine and which won protection from autism lawsuits shortly after the turn of the century ($4,100); biopharmaceutical firm AmGen ($1,000); McKesson Corporation, a pharmaceutical distributor ($1,000); drugstore chain Rite Aid ($1,000); and others.” [source]

He was also previously involved in passing another controversial bill concerning the vaccine Gardasil.

“Dr. Pan was among more than two dozen California lawmakers who received campaign donations on record from Merck in the 2010 election cycle, ahead of supporting a 2011 law allowing girls as young as 12 years old to receive Gardasil vaccinations for HPV (manufactured by Merck) without parental consent.” [source]

As Del Bigtree points out, Senator Pan has lost credibility and the trust of his constituents because he has not followed through on his promises — such as assuring the public that doctors would not be persecuted for signing medical vaccine exemptions, when in fact, the opposite occurred as soon as the legislation was passed. He also doesn’t sit down and talk with his constituents, but instead runs from discussion.

Bigtree strongly recommends that those who live in California — and disagree with SB18 — contact their representatives before the legislation moves forward. Already we’ve seen positive changes made to the draft bill due to public outcry, with the most contentious chapter, 18987.84 to be “inoperative on November 30, 2024, and, as of January 1, 2025, is repealed.” California state legislators contact information can be found here.

For more information, have a look at No On SB18.