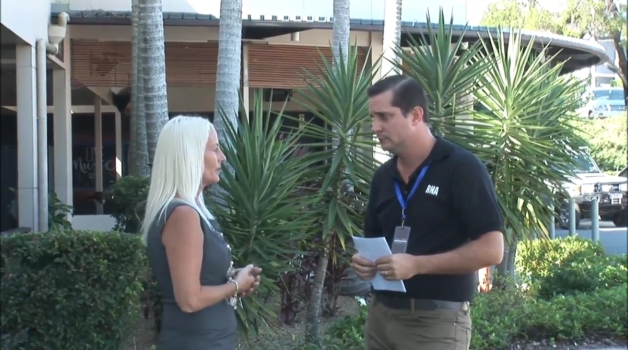 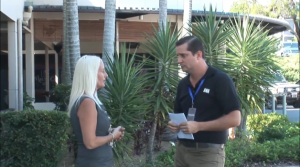 Still voting for major parties? Wondering why the status quo never changes? Perhaps it’s time to look at some of the minor parties gaining momentum.

We recently caught up with Kim Vuga, the party leader of one of Australia’s growing minor parties. Kim is also the Queensland candidate for her Love Australia or Leave party.

The party has a fairly hardline stance on many important issues and a somewhat controversial yet simplistic view on subjects such as immigration.

Are their policies for everyone? Perhaps not. But the same can be said about all political parties. The difference it seems is that the major parties like Labor and Liberal are really just two sides of the same coin. We hear nothing but rhetoric from them and the only changes we see further restrain our freedoms and rights alongside more and more debt.

One party will support the sale of assets for example and tout how much money the government will make to put into the budget. The opposing party, instead of being against it, will go on to say how they would get more money for the sale of said assets or do it differently for a better deal when the people don’t want the sale to begin with!

They’re opposames. It’s the illusion of a counter-argument when in fact their agenda is aligned.

Check out our interview with Kim Vuga below…(Please note: Any views and opinions by the interviewee are not necessarily the views of RNA)