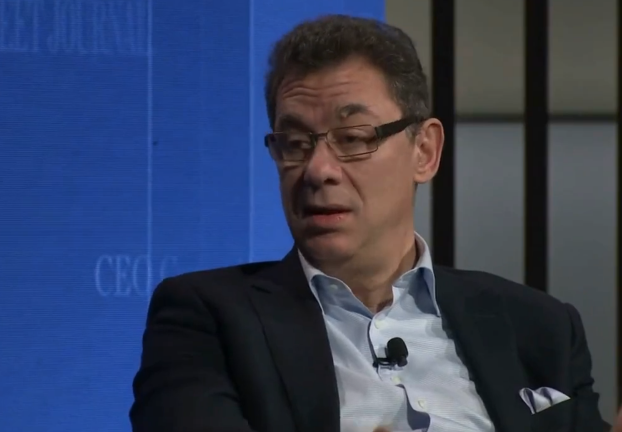 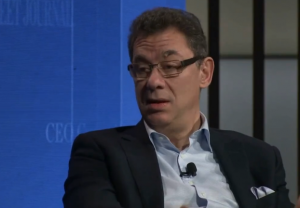 People around the world have now been lining up to get their third Covid-19 “booster” jab due to their “waning” protection from the first round, the CEO of Pfizer, Albert Bourla, has announced that people are going to need a fourth booster sooner than expected.

In an interview with CNBC, the CEO said that Pfizer is carrying out studies on the Omicron “variant”, stating that whilst results may show that a third shot could fight the variant, the pharma giant is already preparing for a fourth vaccine that will only boost profits.

Bourla said that while he originally believed a fourth shot would be needed a year after people get their third jab, the timeline might now be needed to be moved closer due to Omicron:

When we see real-world data, will determine if the omicron is well covered by the third dose and for how long.”

“And the second point, I think we will need a fourth dose,” Bourla said.

Additionally, he said that Pfizer is now able to develop a vaccine “specifically targeting” Omicron by March if it proves necessary. He added that new variants are likely to emerge in the future and they are constantly monitoring the situation to determine whether the vaccines need to be altered to keep up.

However, some health experts are sceptical of whether the boosters are needed, particularly given that Pfizer is set to make big bucks through selling more doses. Despite this, governments around the world, especially the Biden administration, are happy to aid them in their quest to sell more jabs and stick them in as many arms as possible.

Pfizer stated that two doses of its vaccine “may not be sufficient to protect against infection with the omicron variant,” although they claim it may offer some protection against severe disease.

The World Health Organisation has stated that booster shots are not the solution to the Omicron variant; instead, they believe the focus should be on encouraging more people to get their first jabs.

It’s unsurprising that many people view Pfizer’s outcry for additional vaccines due to Omicron as an easy way to make more money. Many of us anticipated that another booster jab would be pushed on to citizens around the world and that another “variant” would be used as the reasoning for it.

Despite the fearmongering being churned out surrounding Omicron, this “variant” appears to be much milder and no one has died from it yet.