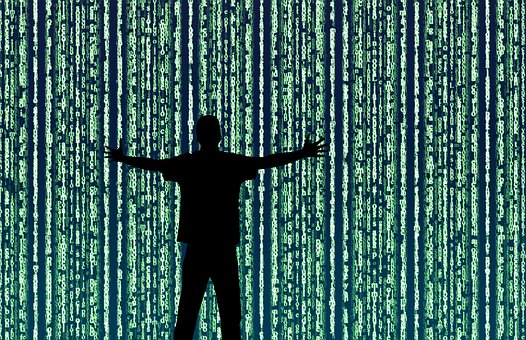 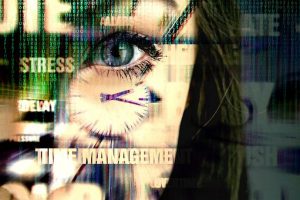 “PODCAST” Withdrawing From The Beast System With Sharon Daphna

Researcher and author Sharon Daphna joins me on today’s podcast to discuss her work into orgonite gifting and her incredible book, ​Invisible Soldiers, Silent War by Sharon Daphna.

Sharon is back on the podcast with me today 23/12/22 to cover some important information about COVID jab effects and some of the propaganda we are seeing from the big alternative media circles.

We discuss the real reasons behind sickness and also take a deeper look at how we can slowly start withdrawing ourselves from the beast system and only take what we need to be healthy and to survive.

We need to stop buying into the beast system, get out of debt, live our lives closer to natural law and learn to survive with only what we need.

We will be exploring this subject more on the podcast in 2023 and only touched on some bullet points today. https://crazzfiles.com/wp-content/uploads/2022/12/Sharron-D.mp3Podcast: Play in new window | DownloadSubscribe: Apple Podcasts | Email | RSS On tonight’s podcast show i am joined by J Wilderness from the UK who is the creator of guerrilla investigations and the “Good Morning Clown World” compilation series. J wilderness is back on the podcast show with me tonight 06/02/22 for our[…]