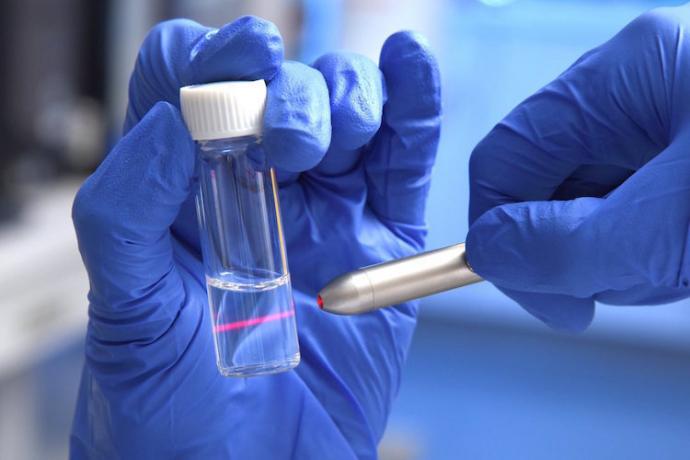 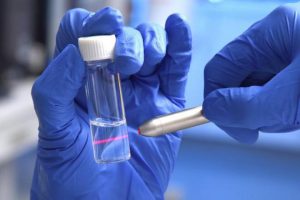 —Two scientists discover that vaccines are contaminated, in the manufacturing process, with many small particles of metals that are toxic to humans when injected. Alarming.

The published research is ignored. Then the scientists are raided by police.

James Grundvig, at GreenMedInfo.com and the World Mercury Project, reports (3/17/18):

“Last week, the Italian police raided the home and of Drs. Antonietta Gatti and Stefano Montanari. The police snatched all of the digital assets owned by the husband and wife team of nanopathologists, grabbing laptops, computers, and flash-drives—and with it, years of work and research.”

“Because Gatti and Montanari had taken their research of nanodust and nanoparticles…to what unseen contamination might reside in vaccines in 2016, they came under the microscope of the United States, European, and Italian authorities. They had touched the third rail of medicine. They had crossed the no-go zone with the purported crime being scientific research and discovery. By finding nano-contamination in random vaccines, Gatti and Montanari revealed, for the first time, what no one knew: Vaccines had more than aluminum salts adjuvants, Polysorbate-80, and other inorganic chemicals in them, they also harbored stainless steel, tungsten, copper, and other metals and rare elements that don’t belong in shots given to fetuses, pregnant women, newborns, babies and toddlers developing their lungs, immune and nervous systems.”

“When the scientists published their findings in January 2017, ‘New Quality‐Control Investigations on Vaccines: Micro‐ and Nanocontamination,’ the logical next step for the World Health Organization (WHO) and the Centers for Disease Control (CDC) should have been to open an investigation into their claims, hire independent scientists to run their own lab tests to confirm or refute the findings. If confirmed, then the healthcare agencies would enact new policies on safety of the vaccine supply chain, and enforce strict quality control and quality assurance programs.”

“But none of that happened. A year went by. It was cheaper for the authorities to attack the Italian scientists than upset the vaccine gravy train that supports the politicians.”

This is an official form of research: censorship by raiding the researchers.

Note that the two Italian scientists weren’t simply testing a batch of one vaccine from one manufacturer. There were looking at random vaccines.

Suppose this chilling disaster turns out to be endemic to all vaccine manufacturing?

For the ubiquitous “all vaccines are safe” pronouncement, substitute: “dangerous across the board.”