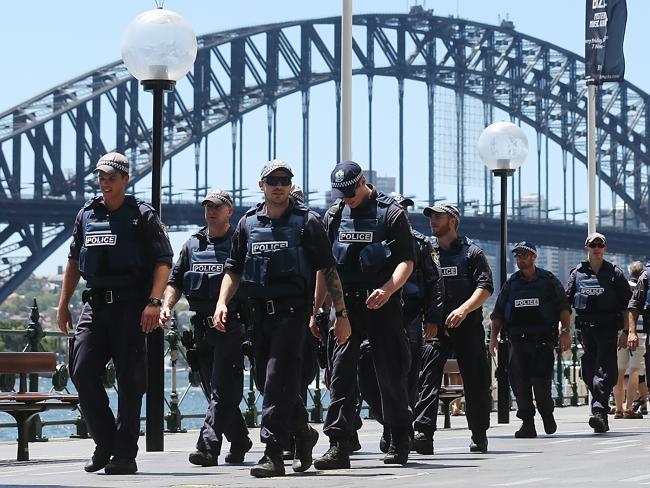 A classic night in Sydney.

A melee involving police, security guards, and patrons erupted on Sunday evening at the Bondi Hotel, situated on the world famous Bondi Beach, after drinkers refused to stop singing.

Up to “six police cars” arrived according to eyewitnesses when drinkers, many of whom were foreign tourists, refused to stop singing the DJ Otzi classic, “Hey Baby.”

I just went for a quiet beer at the bondi hotel. So we started singing Stand By Me at the Bondi hotel. I havent seen people having so much fun together in a venue like that in a long time. But all of a sudden 6 police cars pull up and absolutely tore the place apart. Girls being tackled, guys trying to explain themselves in the face of batons. What ever surfaces in the media tomorrow it will be completely misconstrued. Absolute senseless misuse of power because a group of people were singing love songs in a pub. That was insanity.