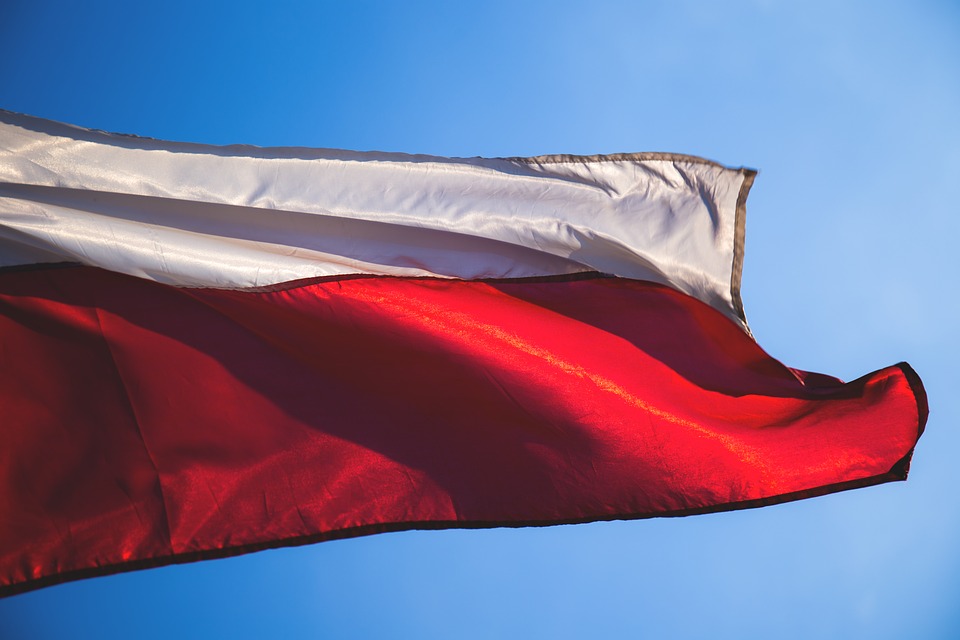 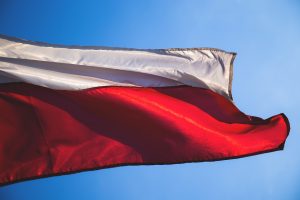 Lawmakers from Poland’s conservative ruling party have approved further parliamentary discussion over a controversial plan to abolish compulsory vaccinations for children, including those against serious diseases such as polio, measles, tuberculosis, rubella and whooping cough.

A civic group that proposed the plan argues that the vaccinations can be hazardous to small children and insists that parents should be allowed to refuse it.

The vaccinations are currently compulsory in Poland and the Health Ministry has warned that abolishing them would pose a threat to the health of individuals as well as the whole community.

@gus: Apologise as the above link has been edited. Must be hitting a nerve? ...
@gus: It has taken awhile for science to admit to the bleedin' obvious that ...
SouthOzMan: The audio was very low. Not sure iff its my audio however here is a hi...
@gus: Total State Servility has arrived and we can thank ourselves for allow...
SouthOzMan: Tweet from Australian News The Age · 12h The chairman of ...
Helena Jordan: These articles are so valuable to have but the ads that continually bl...
@gus: I just cannot buy into this "God will save us all" sentiment that perc...
@gus: Also...
@gus: The de-population agenda has been promoted by the unsustainable super ...
Veri Tas: Signed...