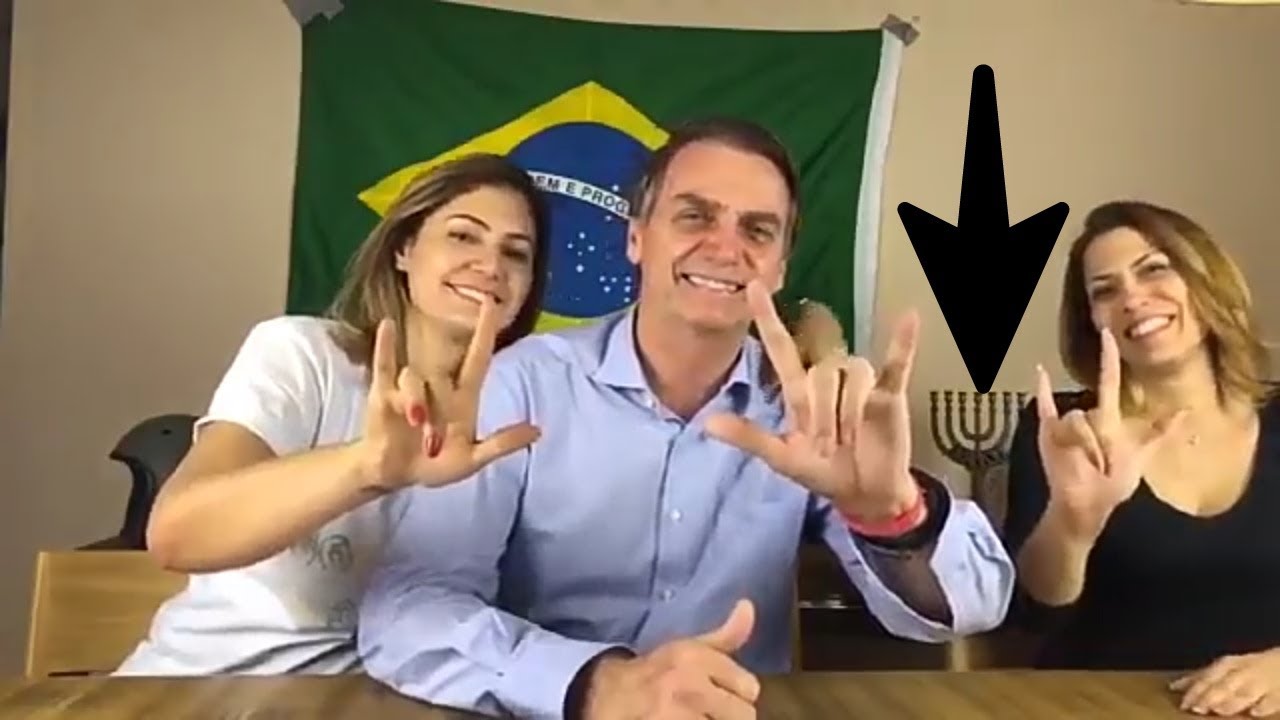 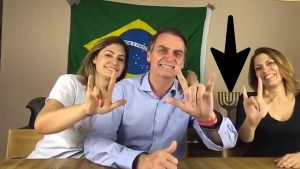 “Bolsonaro has overseen the most significant rollback, and full-on assault, on human rights and environmental protection in Brazil since the fall of the country’s military dictatorship.”

As deforestation in Brazil’s Amazon rainforest reaches the highest level in a decade, the rainforest’s indigenous peoples and their supporters have called for action against the political and business interests they blame for a spike in illegal logging and other resource extraction.

A report released by Amazon Watch as part of its ongoing “Complicity in Destruction” campaign aims not only to spotlight the role of North American and Western European financiers, importers, and traders in the ongoing destruction of the Amazon, but also to mobilize support for a boycott launched by the National Indigenous Mobilization (MNI) against the Brazilian agribusiness and mining interests encroaching on the threatened region.

The MNI requests solidarity from the international community to support these efforts, which aim to leverage global markets in order to moderate the behavior of the agroindustrial sector, as a means to halt [Brazil President Jair] Bolsonaro’s assault, ultimately protecting and restoring environmental safeguards and human rights.”

“Bolsonaro has overseen the most significant rollback of, and full-on assault on, human rights and environmental protection in Brazil since the fall of the country’s military dictatorship and the reinstallation of democracy in 1985,” Poirier said, adding:

Among his first moves as president, Bolsonaro stripped Brazil’s National Indian Foundation (FUNAI) of its authority to create new reserves for indigenous nations and transferred control of both it and the country’s forest service to its agriculture ministry.

Satellite data released by INPE, Brazil’s space agency, earlier this month showed the clear-cutting of 285 square miles, or 739 square kilometers, of the Amazon in May, the highest level of deforestation in a decade and more than twice the rate two years ago.

Observers cite an escalation in illegal logging and land theft during the Bolsonaro administration, with the first raid on an indigenous reserve occurring December 30, two days before Bolsonaro took office.

Poirier added that the MNI campaign intended to target corporate interests culpable not only for their own abuses, but also for Bolsonaro’s presidency:

The ‘Complicity in Destruction’ campaign works to pressure the most important sectors in Brazil’s economy — which are also responsible for human-rights abuses and environmental rollbacks, and also bringing Jair Bolsonao to power.

By targeting these sectors, we also intend to influence the behavior of the Bolsonaro regime, because we are targeting a strategic economic actor that is also a strategic political actor behind Bolsonaro’s rise to power, and that is responsible for his socio-environmental policy.”

In April, Bolsonaro — who once paid a fine of $2,500 for illegally fishing in a forested coastal reserve — announced the dissolution of Brazil’s National Council of the Environment (CONOMA), a government body with over 100 members, including independent representatives of environmental groups, tasked with protecting the Amazon.

He proposed replacing it with a new committee of six: Ricardo Salles, his nominee for environment minister and a close ally, along with five other presidential appointees.

These are a wish list of Brazil’s agribusiness sector and its mining sector, to penetrate into protected areas, and that’s precisely what Bolsonaro’s doing, to the detriment of the human rights of indigenous peoples and traditional peoples in the Amazon, and to the detriment of global climatic stability.”

As one of the world’s largest non-oceanic “carbon sinks,” the Amazon plays a significant role in tempering climate change, absorbing a large — though declining — amount of the atmosphere’s carbon dioxide, while also emitting 20 percent of its oxygen.

Despite their staunch backing of Bolsonaro and the ruralista caucus supporting him from within Brazil’s Congress, the companies profiled by Amazon Watch had achieved notoriety well before Bolsonaro’s rise to power.

The specific corporate targets in the report are commodity importers, traders, and financial institutions that are doing business with the worst actors in Brazil’s agro-industrial sector.”

By ‘worst actors,’ I’m talking about environmental criminals, those who have been found guilty and fined by Brazil’s environmental agency, Ibama, for environmental crimes ranging from illegal deforestation, to improper paperwork for wood, to even slave labor in their supply chains, since 2017.”

While an earlier report also analyzed Brazilian mining interests and their international ties, the most recent focuses on agribusiness, particularly its beef, soy, leather, timber and sugar sectors. Poirier stated:

The corporate actors internationally — the 27 importing companies and commodity traders that we list, and the dozens of financial institutions — are essentially enabling the behavior of these actors, which we consider to be emblematic behavior of these industries.”

Through their campaign, Poirier added, Amazon Watch and the MNI hope to “call on these companies to become agents to moderate the behavior of the worst actors, which is to say that they should carry out their own due diligence with their supply chains, and cut ties with the worst actors.”