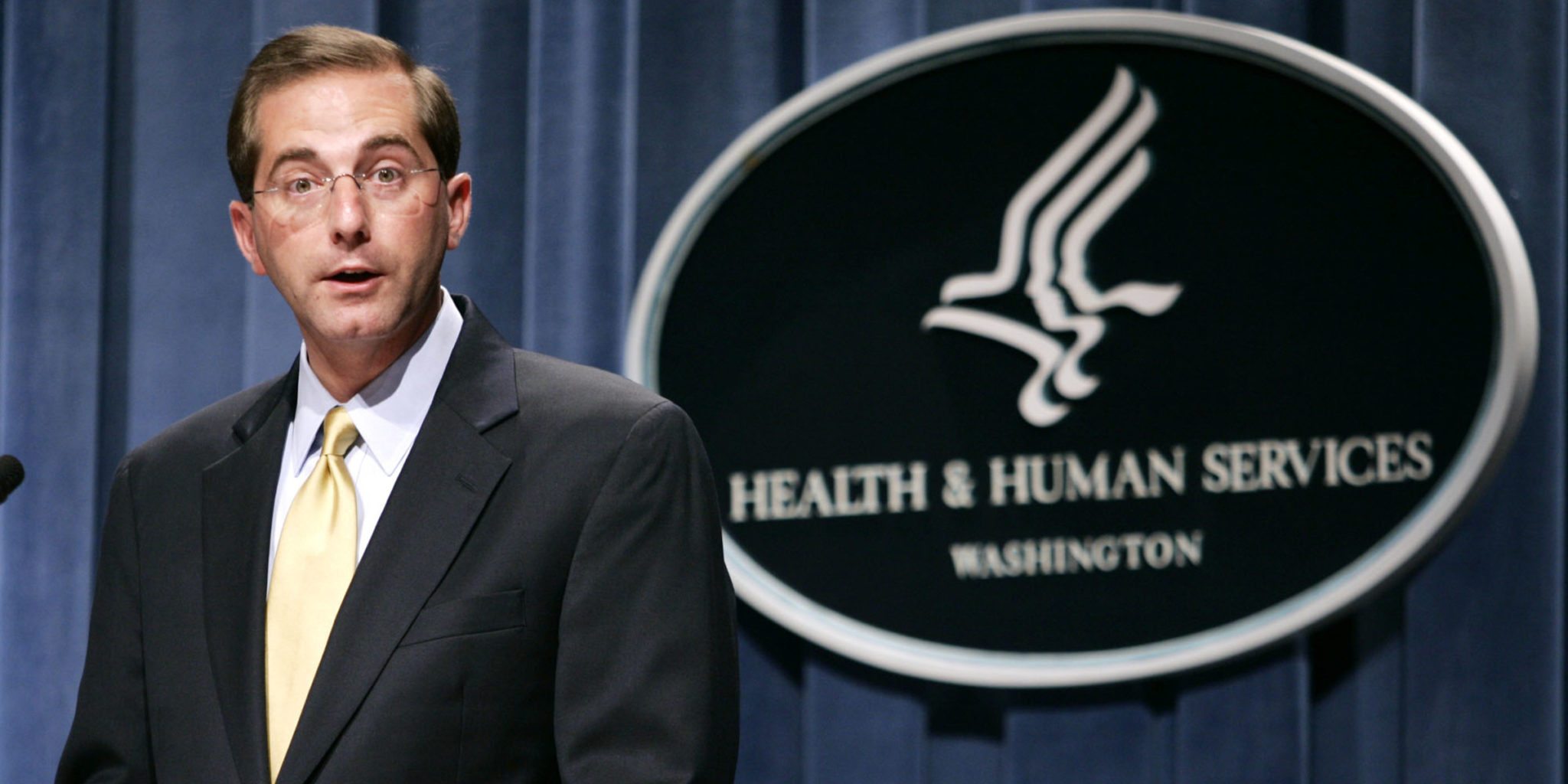 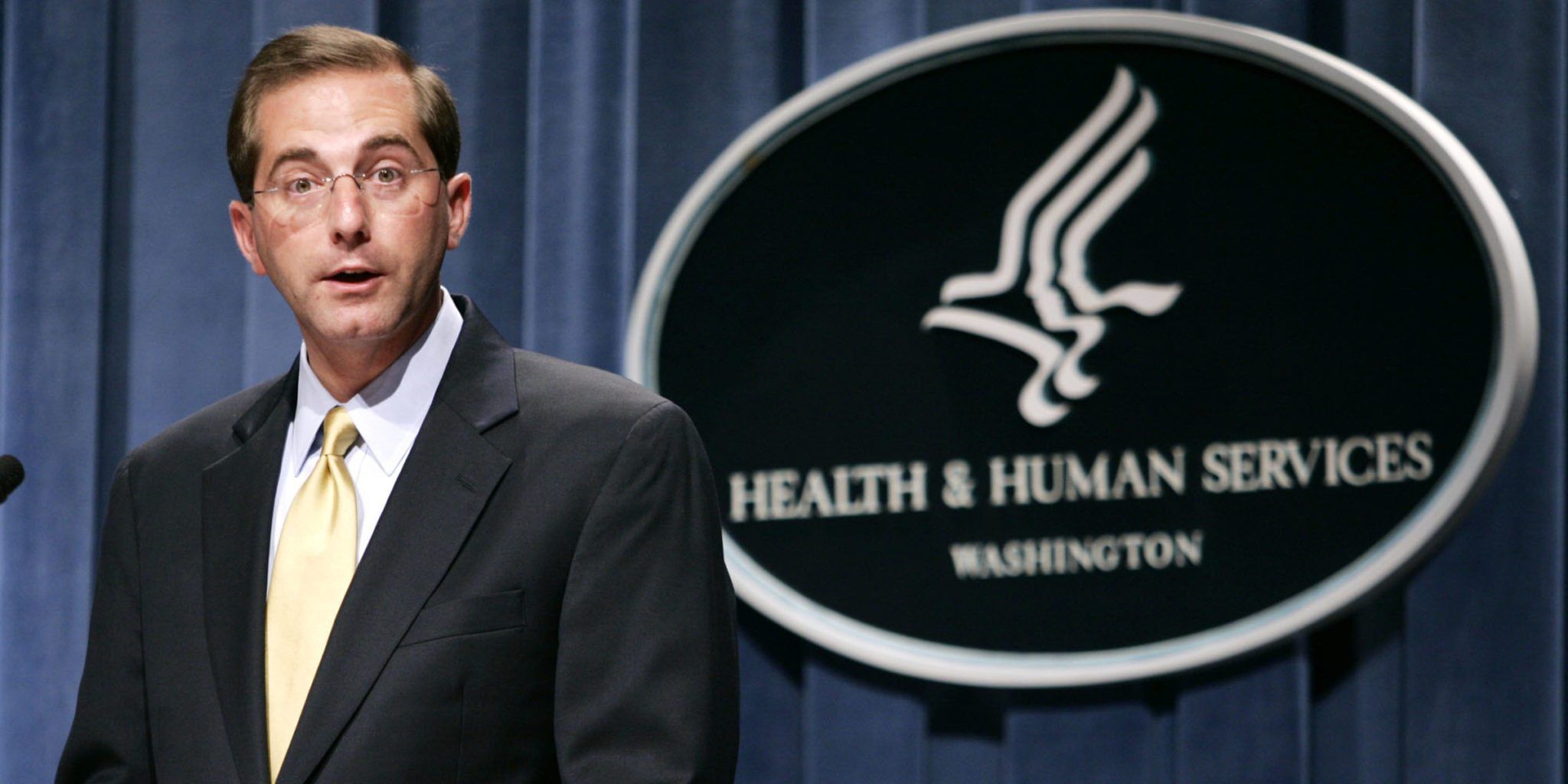 President Trump just nominated former chief lobbyist and President of the US division of drug company Eli Lilly, Alex Azar, to be the next Secretary of the Health and Human Services (HHS).

Eli Lilly is the inventor and was the primary manufacturer of thimerosal, a mercury-based preservative used in vaccines that is linked to autism and other neurological disorders. Prior to employment at Eli Lilly, under George W. Bush, Azar was general counsel and later deputy secretary of HHS at the time the decision was made to give an expedited efficacy and safety review to Gardasil, a vaccine for human papilloma virus produced by Merck that has enormous safety issues.

As general counsel (head attorney) for HHS, Azar participated in the Autism Omnibus Proceeding that denied more than 5000 claims of vaccine injury, even though HHS settled one of the test cases that found that Hannah Poling’s autism was indeed caused by vaccine injury.

Azar is exactly the wrong person to head HHS. Azar must be approved by the Senate, and the Autism Action Network will be working hard to stop his confirmation.

And please call the two US Senators from your state and politely tell the staffer you want your Senators to oppose the Azar nomination.

Please click on this link to send an email to the President expressing your disappointment with this nomination, and encouraging the two United States Senators from your state, who must vote on Azar’s appointment, to oppose his confirmation.

While the head of Eli Lily in the US, Azar was also on the board of directors of the Biotechnology Innovation Association, a trade and lobbying association for manufacturers of biological products including drugs, vaccines and GMOs.

Azar’s career perfectly mirrors the “revolving door” door between regulatory agencies and the industries that they supposedly regulate in the public interest. The revolving door is one of the clearest indicators of government corruption.  And Azar is only 50 years old, so we can probably expect several more trips through the revolving door before his career is done.

Azar has the wrong experience, the wrong track record, the wrong associations, and the wrong personal financial and career interests to head HHS. America has the most expensive healthcare and drugs in the world, yet our indicators of public health are among the lowest found in developed countries. A former lobbyist for one of America’s largest drug companies is not the person who will bring desperately needed reform.

The head of HHS should be an advocate for allowing research to go wherever honest science leads, regulatory policy that puts the safety and health of the public before corporate and physician’s profits, transparency in all medical research and regulatory reviews, informed consent as the basis for all medical procedures, and aggressive policies to end the epidemics of autism, juvenile diabetes, Alzheimer’s, asthma, and on and on.

As a candidate, and in office, President Trump said he would “drain the swamp of government corruption.” In his tweet announcing the Azar’s nomination, Trump wrote,

“He will be a star for better healthcare and lower drug prices!”

But according to the Dow Jones Newswires,

The last person we need heading HHS is a drug company fox guarding the hen house. Alex Azar should not be confirmed as Secretary of HHS.

Read the full article at AutismActionNetwork.