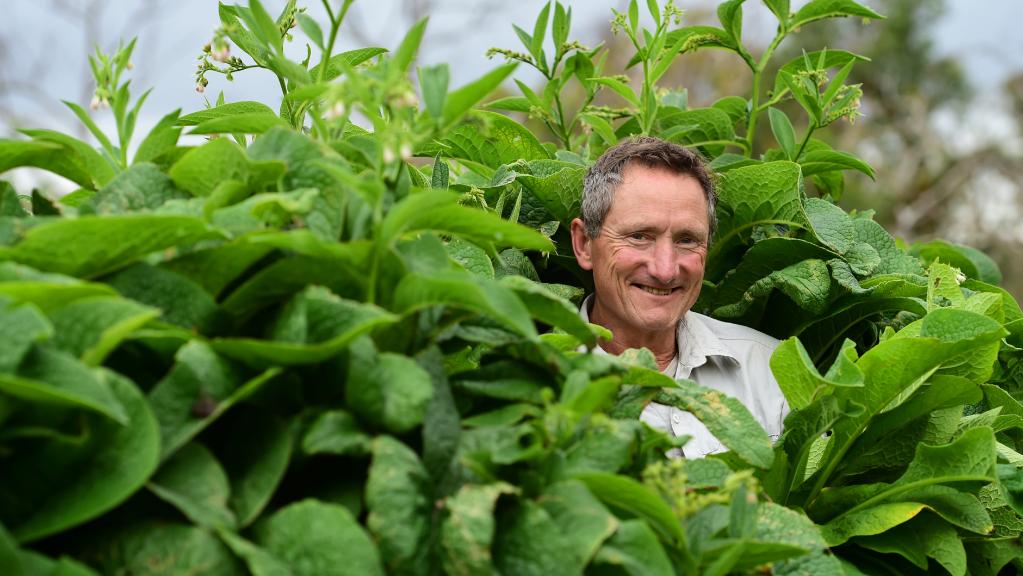 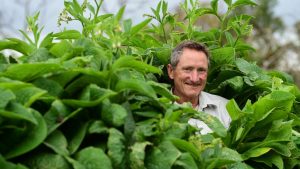 Graeme has had a varied business and legal career starting with private legal practice in 1978, Principal Legal Officer with the National Companies and Securities Commission in 1983, stockbroker and venture capitalist from 1983 to 2000, horse breeder and racing until 2010, medicinal herb farming and permaculture design and now specializing in health politics advocacy and law.

The goals of fightPHARMAcorruption are to fight Big Pharma corruption primarily in Australia in the following key areas: 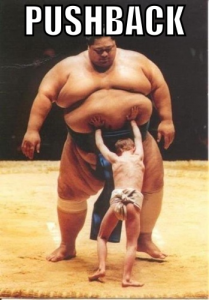