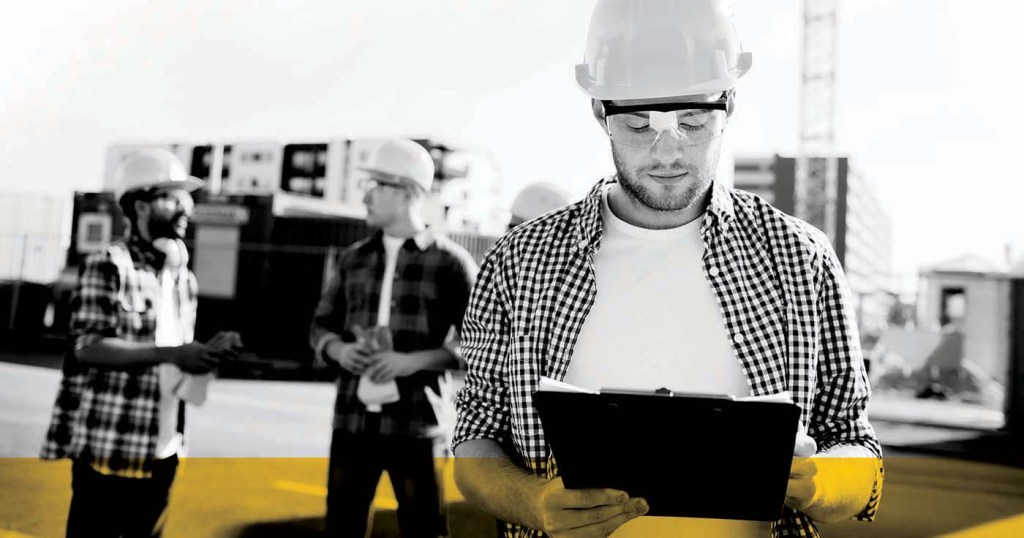 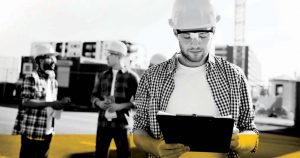 CFMEU, ETU, AMWU and PPTEU have released a joint statement warning that such laws would remove the rights of workers to make “informed personal choices”.

Queensland construction unions will fight any laws making COVID-19 vaccination mandatory on building sites, it has been revealed, as the state ramps up vaccine pushes.

The Construction, Forestry, Maritime, Mining and Energy Union, the Electrical Trades Union, the Australian Manufacturing Workers Union, and the Plumbing Trades Employees Union warn that such laws would remove the rights of workers to make “informed personal choices”.

Building unions say they strongly support the health advice and COVID-safe work sites, but they’re concerned that the Queensland government may be considering ‘No Jab, No Job’ laws.

“The Building Trades Group of Unions in no way underestimates the public health challenges in managing a deadly virus such as COVID-19, but punitive measures that create two classes of citizens is not a path out of this pandemic,” the group said in a joint statement:

“We strongly support and have followed the health advice that has helped keep Queenslanders safe and our members working, even during periods of restrictions and lockdown.

Ultimately though, medical decisions must be a matter for an individual acting on the advice of their doctor, and workers should not be punishedfor acting according to their own personal circumstances.”

The group said it was also open to discussing further safety measures with the Queensland government to make workplaces safer from the virus.

“We continue to work with employers and members to keep our industry safe, working and fully informed, but do not accept that coercive measures are part of any solution,” the unions said.

“Any employer found to be illegally coercing workers however, will be dealt with by BTG unions to the full extent of the law.”

It’s great to see union groups standing up for the civil liberties of their members, as should be the function of groups like this, now sadly forgotten in an era of union corruption.

These groups will likely skyrocket in membership, as more Queenslanders become pressured to take the vaccine or face a disruption to their current employment.

Workers entering Queensland from New South Wales will soon be required to have at least one dose of a COVID-19 vaccination in order to get into the state.

Premier Annastacia Palaszczuk announced on Monday morning that the new rules come into effect on Friday for police, health workers, construction workers, truckies and others.

“Those few who are exempt – so that means those essential workers – they will be required from Friday to have had at least one dose of their vaccination,” the Premier said

“We know the vast majority of people do the right thing, but there will be checks at the border,” she said in a statement.

“These restrictions are in place to ensure there is minimal movement over the border and everyone follows the right processes to keep Queenslanders and our community safe.”

Western Australia has also tightened its border restrictions for people arriving from New South Wales, requiring they show proof of having had least one COVID-19 vaccination.

As predicted mass vaccine coercion plans begin to manifest before our eyes, unions aren’t the only ones calling for a stand to these increased measures.

In fact, the workers themselves are calling for others to say ‘enough is enough’.

CALLS TO TAKE A STAND

Each and every day we see the language clear as day: Don’t get the vaccine? You won’t be able to work, enjoy luxuries or life or even the ability to live freely moving forward.

However, as this push continues, more workers are taking a stand. Specifically in essential industries, such as construction or truck driving, where employees realise they are the backbone of Australia:

A good question: What would the so-called ‘powers that be’ do if the people decided to not comply with the continued restrictions across Australia?

This video, and others, follow protests by truckies in Sydney, where a convoy parked across the Harbour Bridge and ANZAC Bridge to oppose snap changes to the COVID-19 restrictions.

Soon after these scenes, restrictions were eased in Sydney to allow construction workers back on site. However, the NSW government says they require workers to have had 1 dose of vaccine.

This is where a union should step in to protect the rights of these workers.

Hence, we return to why it is such a great thing to see Queensland following the way.

Informed medical choices should always be left to the individual, without the fear of coercion or economic uncertainty for making the decision to not have a vaccine.

Will you lobby your local union to join?

Will you make changes to your life to join those that will?

Some questions to ponder on as we conclude.

Please share this article with friends, family and like-minded individuals.