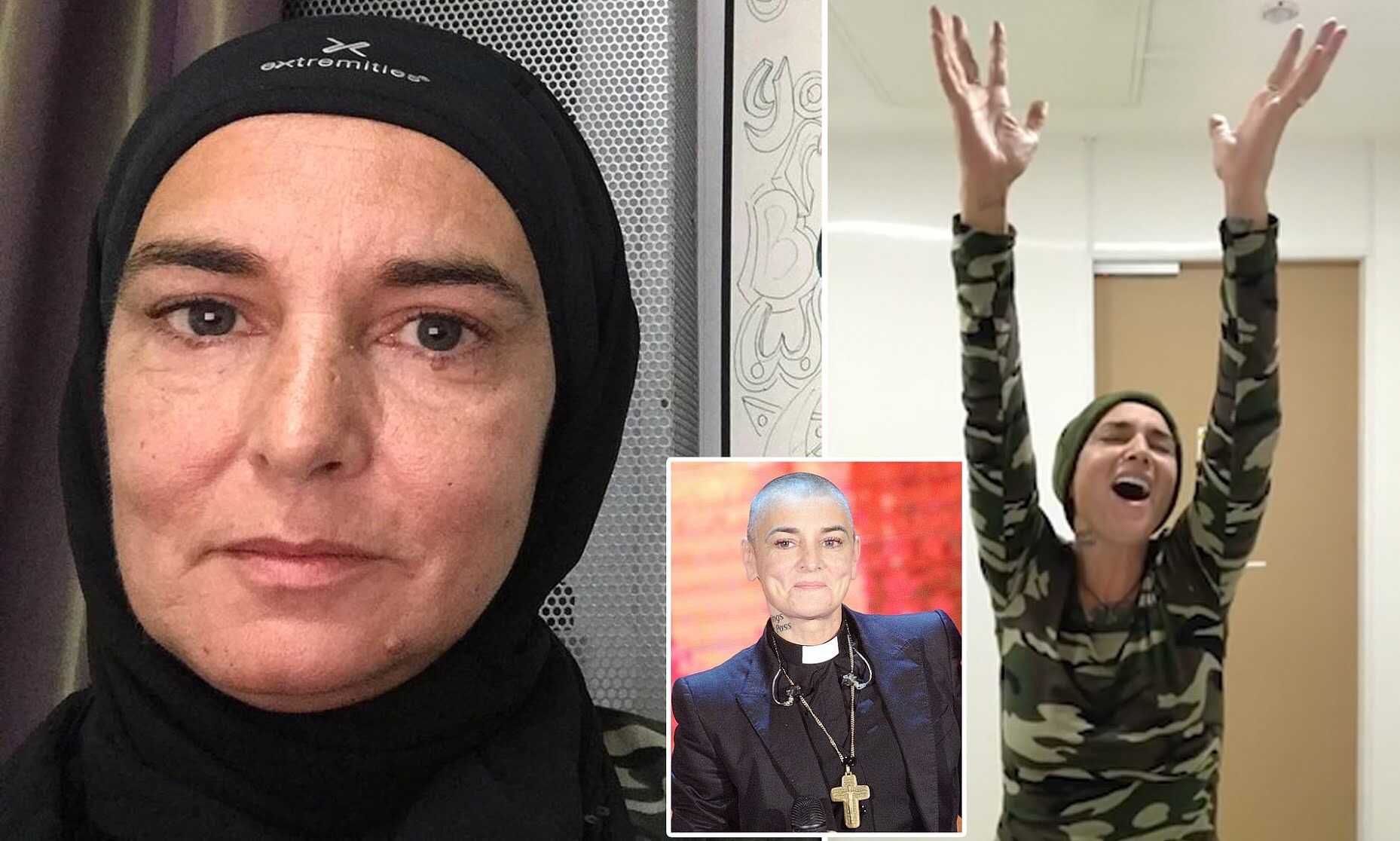 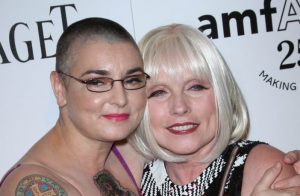 Recent Islamic convert Sinead O’Connor, who now goes by the name “Shuhada Davitt”, in a recent tweet declared that “truly I never wanna spend time with white people again (if that’s what non-muslims are called). Not for one moment, for any reason. They are disgusting” 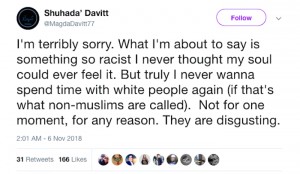 The Irish singer has had a history of mental illness and had at least one suicide attempt in the last year by her own admission, being admitted into a mental hospital soon after.

The singer, a self-identified feminist, only recently publicly announced her conversion to Islam, and now wears a hijab.

In her most recent flurry of tweets, she says she can no longer spend time with “non-Muslims”, claiming they are “disgusting”.

Sinead O’Connor’s demise only serves to highlight how it is typically the most vulnerable and unstable people who convert to Islam. With her history of mental illness, we can only hope she receives the help she needs.