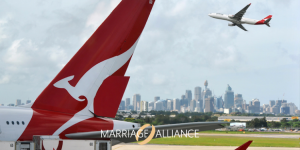 Qantas includes ridiculous new guidelines in their employee handbook in order to further comply with the LGBT agenda. As an example, employees are advised not to use “mum and dad” or “husband and wife” in fear of offending LGBT couples.

The ‘Words at Work’ guidebook also included other guidelines regarding gender sensitivities, even going so far to compare using gendered language to using racial slurs. (You can read the intro to the guidebook here.)

Additionally, employees are advised not to “manturrupt”– meaning, men should not interrupt women. They also should not use “love,” “honey,” “you guys,” or “chairman” to address people. (But ironically, Qantas is not changing the name of its luxury airport lounge to the “Chairpeople’s Lounge” instead of the “Chairman’s Lounge.”)

Understandably, the changes incited outrage at their ridiculousness. Even Former Australian prime minister Tony Abbott, weighed in, saying that the airline was guilty of “political correctness that’s gone way over the top”:

They are decent, sensitive people. They’ve got to deal with just about every possible type of person and they don’t need this kind of nonsense. They really don’t. I think people can be incredibly precious about these things.

We have a long and proud history of promoting inclusion among our people, our customers and society, including support of indigenous issues, gender parity in business and marriage equality.

Qantas’s pro-LGBT recommendations should come as no surprise, since the company has supported same-sex marriage from the beginning. But that doesn’t make it right. This is another case of free speech being trampled by the LGBT agenda. 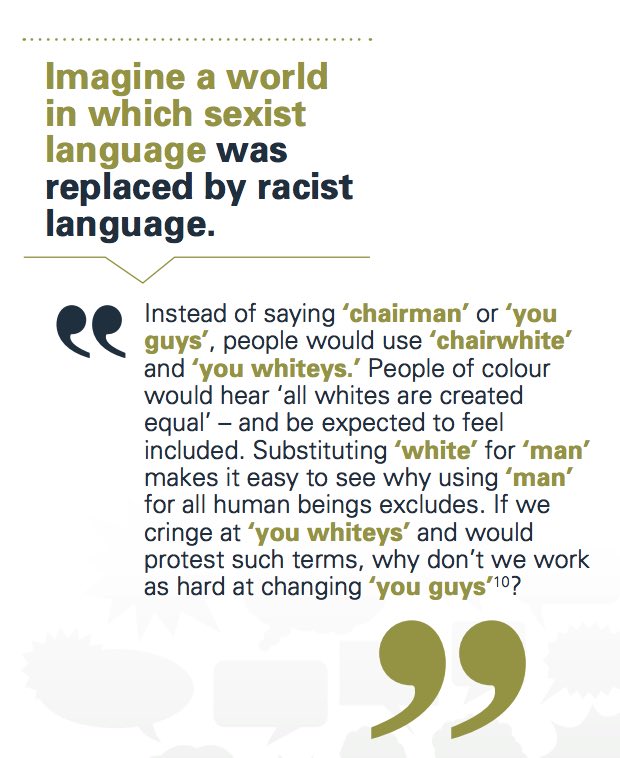