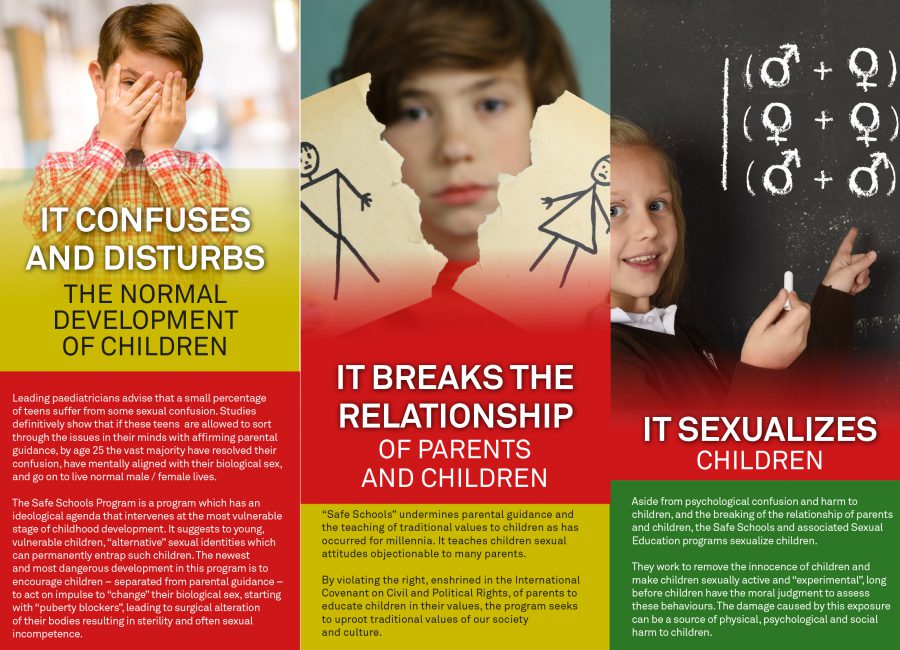 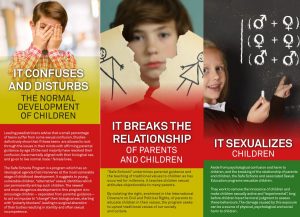 The McGowan Government has rebranded the controversial Safe Schools program, which was axed by the federal government in 2017, and made it available to all primary and secondary schools across WA.

The $1.4 million Inclusive Education program — which aims to make schools inclusive for same-sex attracted, intersex and gender diverse students — has been paid for with existing education department funding, and fulfils an election promise made by Labor before the state election.

According to Inclusive Education’s website, it runs gender diversity training sessions for teachers, provides support for transgender and gender-diverse students, and offers lesson plans to reduce homophobia and transphobia in schools.

The program is not compulsory and schools can choose which parts to implement, if any.

The curriculum offered by Inclusive Schools for years 7 and 8 includes lessons saying that sexuality exists on a continuum and it is wrong to assume that everyone is heterosexual.

Teachers are encouraged to create safe spaces by letting students “pass” on questions or discussions that make them feel uncomfortable, and by “modelling correct language use”.

The Inclusive Education program includes information on how to use a person’s preferred pronoun.

“Some people use gender-neutral pronouns such as ‘they’ (singular) or ‘ze’, while others use no pronoun or may wish to be addressed by their name only,” the material reads.

“It is important not to make assumptions about people’s gender identity and to be respectful when using pronouns.”

The program being offered to WA schools has been altered to remove some of the more controversial elements, including lessons called “OMG I’m Queer” and “OMG My Friend’s Queer”.

The annual report said the program had “provided in-depth and ongoing support to 12 individual schools and/or families with a trans young person”.

It had run 24 training sessions for staff from 45 different schools.

According to the website, 32 schools had joined the Inclusive Schools program as a member.

A spokeswoman for Education Minister Sue Ellery said in becoming members, schools were making a public statement in support of diversity.

The government is also planning to roll out a version of Victoria’s Building Respectful Relationships program in WA schools in 2019.

The program attracted criticism from Prime Minister Scott Morrison who said it made his “skin curl” and is part of the reason he sends his daughters to a private school.

“I don’t want the values of others being imposed on my children in my school and I don’t think that should be happening in a public school or a private school,” he said.

The program included lessons teaching students that society taught boys to be “heterosexual”, “emotionless” and suggested Year 9 students role-play a 17-year-old bisexual woman who has had 15 sexual partners.

The McGowan Government hasn’t revealed details of the program to be implemented in WA, but Communities Minister Simone McGurk said it would discuss how “domestic violence is not acceptable and the kind of aggression and disrespectful, demeaning attitudes to girls and women often gives license to domestic violence isn’t acceptable either”.

“The idea is that we should start to have age-appropriate conversations about that, about the need for us generally to have respectful relationships as the norm in our schools and that’s what this curriculum will be about,” she told 6PR.

“The fact they cannot categorically rule out rolling out a gender theory program is disturbing,” he said.

“We don’t need that in our schools and I believe most parents won’t want that for their children.