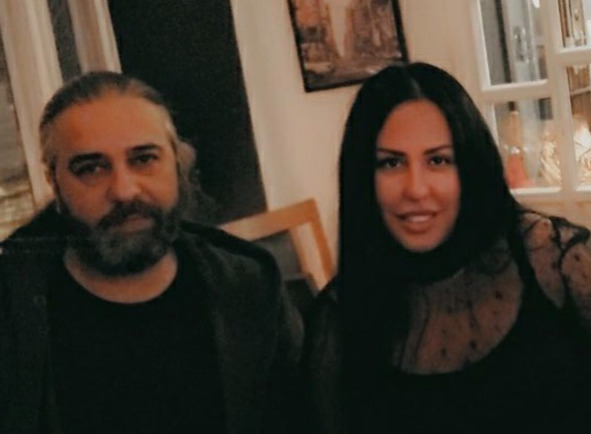 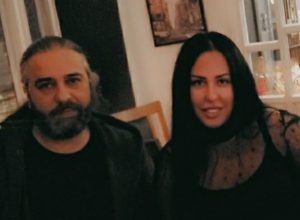 Reza Lashgari, 44, died in the family living room after the second dose of vaccine.

Although he became terminally ill with the first dose, doctors advised him to take the second. Three care agencies are now being investigated.

– He called 1177 who said he would take two Alvedons and rest, says sister Parisa Lashgari.

Reza Lashgari’s heart stopped for 45 minutes, the day after the second dose of corona vaccine.

He collapsed in the living room and barely got his social security number to SOS Alarm due to shortness of breath.

– I saw the rescue attempt on my brother in our living room. It feels like the whole world was crushed over our heads, says his sister Parisa Lashgari.

– It is a situation where you can not do anything. The only thing I had time to think was that if 1177 had told him to go to the emergency room earlier, we would not have been here.

Allergic reaction after the first dose

Reza Lashgari worked at an LSS home in Malmö. He had asthma, but was otherwise healthy.

As a healthcare worker, he was offered vaccination through work, and in mid-March he received his first dose of Astra Zeneca – just before it was stopped for people under 65.

The next day, Reza became ill and became short of breath. He went to the emergency room, where he collapsed but was awakened by an adrenaline rush. Reza was hospitalized for several days.

– The doctors thought that Reza had an allergic reaction to the vaccine. They said that if he had not gone to the hospital, he probably would not have survived, says Parisa Lashgari.

The Swedish Public Health Agency now recommends Astra Zeneca’s vaccine to people aged 65 and over, who are considered to have a high risk of severe covid-19.

Died after the second dose

Just over two months later, it was time for the next dose. Despite the side effects from the first dose, a chief physician made the assessment that Reza should take the second dose as well. This time from another manufacturer, Moderna.

The day after the vaccination, Reza got a fever and went home from work. He called the medical service in 1177 and asked for advice.

– I was worried about him and asked him to go inside. But 1177 said that it was not needed, that he would only take two Alvedon and eat a little, says Parisa Lashgari.

The food he had put on the plate he never had time to eat.

It took time for the ambulance to arrive, despite the fact that the family lives in central Malmö.

Once in the hospital, they started Reza’s heart. He was in a coma for two days before the treatment ended.

– When I visited him, a nurse came in, hugged me very hard and whispered that he would not wake up. That was when reality struck, says Parisa Lashgari.

“It feels like the whole world was crushed over our heads,” says Reza’s sister Parisa Lashgari.

Reported the care to Ivo

The family has reported the incidents to, Ivo , the Swedish Health and Care Inspectorate

Parisa Lashgari believes that the care has gone wrong in several stages: 1177 who recommended not going in and the chief doctor who judged that Reza should take the second dose of vaccine. She thinks they should have booked him in for a return visit the next day.

– I made a report to see if anyone can take responsibility. I do not want my brother to just be a number in the statistics on side effects. No one should have to go through what we have done due to incorrect assessments in healthcare, she says.

– We’re still in shock. I still think he’s home. I still pick up the phone and wonder why he is not writing to me.

– It is a tragic event and we apologize from the hospital. We are investigating internally and have reported the incident to the Medical Products Agency. It is too early to say anything more, we must let the investigation run its course. We investigate according to the routines we have for serious incidents, says Marie Ekberg, chief physician at Skåne University Hospital.

Sven Haidl, infection doctor and head of staff vaccination, does not want to comment on Reza’s case.

– An investigation is underway and we do not want to precede it.

Reza Lashgari, 44, died in the family living room after the second dose of vaccine.