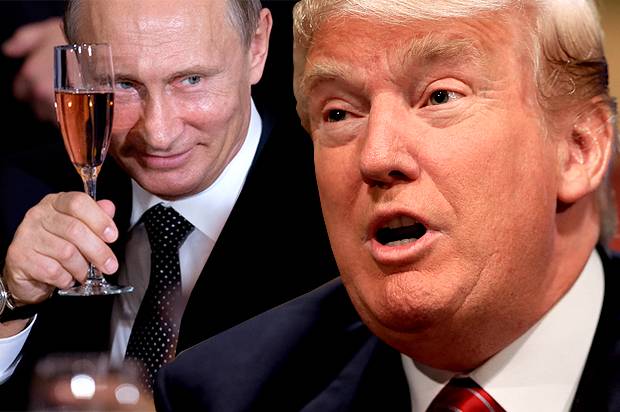 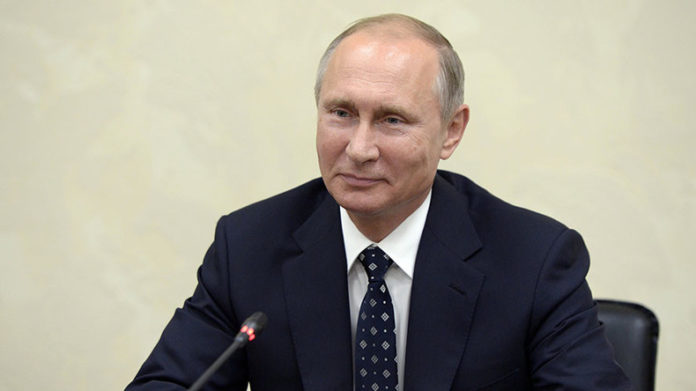 Hillary Clinton’s embrace of neoliberalism was disastrous. The only answer now is to take on the billionaires.

Russia is ready and looks forward to restoring bilateral relations with the United States, Russian President Vladimir Putin said, commenting on the news of Donald Trump’s victory in the US presidential election.

“We heard [Trump’s] campaign rhetoric while still a candidate for the US presidency, which was focused on restoring the relations between Russia and the United States,” President Putin said, speaking at the presentation ceremony of foreign ambassadors’ letters of credentials in Moscow.

“We understand and are aware that it will be a difficult path in the light of the degradation in which, unfortunately, the relationship between Russia and the US are at the moment,” he added.

Speaking about the degraded state of relations between the countries, the president once again stressed that “it is not our fault that Russia-US relations are as you see them.”

Earlier today, in a message to Donald Trump the Russian President expressed confidence that the dialogue between Moscow and Washington, in keeping with each other’s views, meets the interests of both Russia and the US.

The Russian leader noted in the message that he hopes to address some “burning issues that are currently on the international agenda, and search for effective responses to the challenges of the global security,” RIA Novosti reported.

On top of it, Putin has expressed confidence that “building a constructive dialogue between Moscow and Washington, based on principles of equality, mutual respect and each other’s positions, meets the interests of the peoples of our countries and of the entire international community.”

Russian State Duma Speaker Vyacheslav Volodin has also expressed hope that Trump’s victory in the presidential election will help pave the way for a more constructive dialogue between Moscow and Washington.

“The current US-Russian relations cannot be called friendly. Hopefully, with the new US president a more constructive dialogue will be possible between our countries,” he said.

“The Russian Parliament will welcome and support any steps in this direction,” Volodin added on Wednesday.

Commenting on Donald Trump’s victory in the US presidential election, Russian Foreign Minister Sergey Lavrov said Russia will judge the new US administration by its actions and take appropriate steps in response.

“We are ready to work with any US leader elected by the US people,” the minister said on Wednesday.

“I can’t say that all the previous US leaders were always predictable. This is life, this is politics. I have heard many words but we will judge by actions.”

According to many observers, US-Russia relations are now at their lowest point since the Cold War. Putin has repeatedly noted that the worsening of Russia’s relations with the US“was not our choice,” however.

For things to improve between Moscow and Washington, the US should first and foremost start acting like an equal partner and respect Russia’s interests rather than try to dictate terms, Putin said last month.

The US will have to negotiate with Russia on finding solutions to international issues as no state is now able to act alone, Russian Foreign Minister Sergey Lavrov said last week, adding that problems in bilateral relations began to mount long before the Ukrainian crisis broke out in 2014.