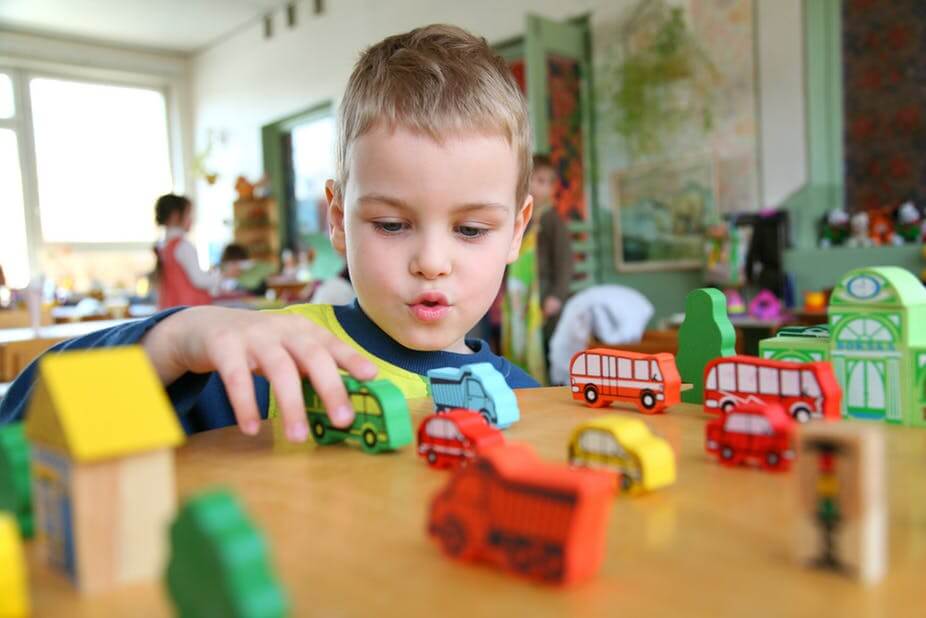 The South Australian Minister for Health, Stephen Wade, recently announced that his government is considering implementing a No Jab No Play law in South Australia, in two phases.  This follows a failed attempt by the previous ALP government to get a particularly draconian No Jab No Play Bill through the parliament in 2017, just prior to the state election in early 2018.

Under the second phase, children must be fully vaccinated, on a catch-up program or be exempt for medical reasons, in order to enrol OR attend childcare and kindergarten services, however, the government will conduct a public consultation before proceeding with this option.

In his second reading speech, Minister Wade noted the concerns of the Royal Australasian College of Physicians, that a lack of access to early childhood education is highly detrimental, especially from 3 to 4 years of age.  He also noted the concerns of the Child Development Council that a No Jab No Play law may breach a human rights instrument to which Australia is a signatory.

The council cautioned against the blunt nature of such a policy instrument, which might violate some of the core principles of the United Nations Convention on the Rights of the Child.

The Council joins a growing list of experts opposed to, or concerned about such extreme laws.

Comments in the media by the Health Minister have generally been positive, in the sense he appears to be taking such concerns seriously, but only time will tell if the government chooses to proceed with phase 2 (No Jab No Play).

In the following video, ALP Shadow Health Minister, Chris Picton, claims that banning unvaccinated children completely (and not just in outbreaks) will stop outbreaks from ever happening.  He obviously isn’t aware that outbreaks of Whooping cough, Chickenpox and Mumps in fully vaccinated children are regularly reported.

It is also possible that Mr Picton is taking advice from mandatory vaccination activists, such as Catherine and Greg Hughes (Light for Riley).  We have been reliably informed that the Hughes have been lobbying for No Jab No Play in South Australia in recent months.  So much for their claim to be “just grieving parents promoting vaccination”…

We will provide an update about the public consultation once it is announced.  We expect it to be published on the YourSay website.

We need your help to continue lobbying politicians, bring international documentaries to Australia, building awareness, representing your voice in government inquiries and much much more. Please join your voices with ours in unity, to fight for your right to make an informed choice in Australia by becoming a member of the AVN or sponsoring us to fight for you. To do so, go to Support the AVN.