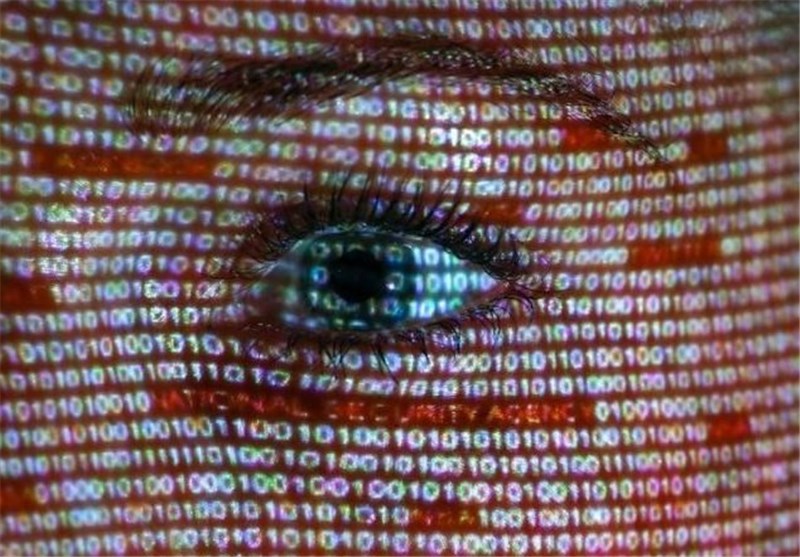 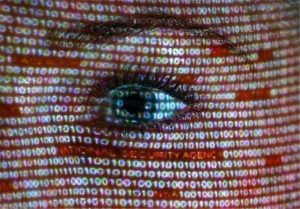 Samsung has been busted before, but has no interest in following privacy rules or ethical behavior. This is a purely Technocrat mindset that is headed toward Scientific Dictatorship. ⁃ TN Editor

Samsung phones use technology which can spy on what you’re reading and watching online – and monitor emails in your inbox.

The phones switch onto spy mode after they are alerted by a “beacon” often embedded in web pages or sent as an ultrasonic signal hidden in telly or online adverts.

Jim Killock, Executive Director of Open Rights Group warned that “Samsung want to get to know you – but they are behaving like a peeping Tom”.

He added: “Samsung have taken spying on their customers to a whole new level.

“It needs to own up and switch it off before their customers wise up and ditch them.”

If you use a Samsung phone, it’s likely that you’ve already agreed for the phone maker to snoop on you.

It writes: “We, along with certain third parties, also may use technologies called beacons or pixels that communicate information from your device to a server.

“Beacons can be embedded in online content, videos and emails and allow a server to read certain types of information from your device, know when you have viewed particular content or a particular email message, determine the time and date on which you viewed the beacon and the IP address of your device.”

They explain that they are doing this for a “variety of purposes” including to analyse how the phones are being used and “to provide content and ads that are more relevant to you”.

The German government-sponsored group warned that “device tracking is a serious threat to the privacy of users, as it enables spying on their habits and activities”.

Apple clearly states on its privacy policy that it uses pixel tags and web beacons on its websites, online services, interactive apps, emails and adverts but says it will not share your IP address (which can identify your location, name and personal details) with third parties.