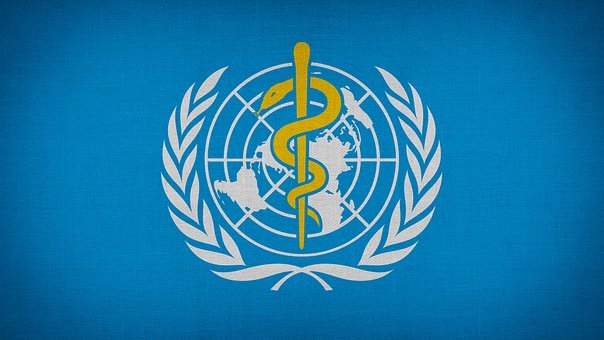 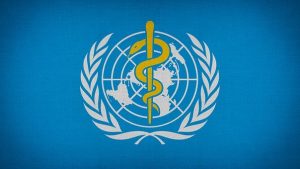 If the World Health Organization (WHO) deceived the world into fear and panic THEN, in 2003, why should you believe them NOW re COVID, when both instances involve epidemics?

As some readers will recall, in 2003 the World Health Organization (WHO) put out a travel advisory—don’t go to Toronto. Toronto was “infected” with epidemic SARS. The loss of tourist income was significant. At the time, I was in touch with a Canadian activist who was trying to assemble a group of Toronto merchants and file a law suit against WHO for a few billion dollars, but it fell apart.

The Canadian Encyclopedia describes the wild scene in the country: “The outbreak led to the quarantine of thousands…and took an economic toll on Toronto. It also exposed the country’s ill-prepared health-care system…In late April 2003, the World Health Organization (WHO) issued an advisory against all non-essential travel to Toronto. Government officials and experts criticized the decision as being unnecessary…During the outbreak, thousands of Canadians were quarantined. Many voluntarily quarantined themselves in their homes. Airports in Toronto and Vancouver screened travellers for high fever. News coverage spiked with each wave of the outbreak in Toronto and right after the WHO travel advisory. Major Canadian newspapers would each publish up to 25 stories per day on SARS…”

You can see how the World Health Organization stimulated a panicked response with its travel advisory.

So SARS must have been a large outbreak, an epidemic of major proportions.

Canadian Encyclopedia: “In total, there were 438 probable cases of SARS in Canada, resulting in 44 deaths.”

What about the total number of SARS cases and deaths, worldwide? WHO states: “An epidemic of SARS affected 26 countries…Other countries/areas in which chains of human-to-human transmission occurred after early importation of cases were Toronto in Canada, Hong Kong Special Administrative Region of China, Chinese Taipei, Singapore, and Hanoi in Viet Nam.”

The CDC: “During November 2002 through July 2003, a total of 8,098 people worldwide became sick with severe acute respiratory syndrome [SARS] that was accompanied by either pneumonia or respiratory distress syndrome (probable cases), according to the World Health Organization (WHO). Of these, 774 died. By late July 2003, no new cases were being reported, and WHO declared the global outbreak to be over.”

I see. Across the entire planet, in this sweeping epidemic—8098 cases and 774 deaths. Out of 6.3 billion people.

The capper? Let’s go back to Canada. As the Canadian Encyclopedia states, a mere week or so after WHO declared the “epidemic” was over, “English rock band The Rolling Stones headlined a benefit concert in Toronto in response to the outbreak’s economic toll on the city. Informally called ‘SARSStock’ and ‘SARS-a-palooza,’ the concert took place on 30 July 2003. Estimated attendance at Downsview Park was 450,000 to 500,000 people.”

Right. And the residue of this “deadly virus”—with half a million people standing cheek to jowl—did…

If you want to believe anything the World Health Organization is claiming now, in 2020, do so at your own peril.