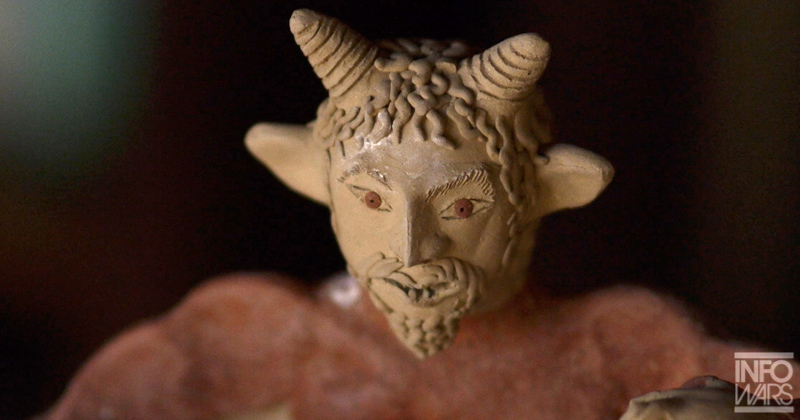 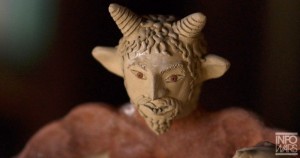 —FBI admits it has done no investigation into Scalia’s death—

The Washington Post has the story, 2/24, “Justice Scalia spent his last hours with members of this secretive society of elite hunters”:

“When Supreme Court Justice Antonin Scalia died 12 days ago at a West Texas ranch, he was among high-ranking members of an exclusive fraternity for hunters called the International Order of St. Hubertus, an Austrian society that dates back to the 1600s.”

“Cibolo Creek Ranch owner John Poindexter and C. Allen Foster, a prominent Washington lawyer who traveled to the ranch with Scalia by private plane, hold leadership positions within the Order. It is unclear what, if any, official association Scalia had with the group.”

“The society’s U.S. chapter launched in 1966 at the famous Bohemian Club in San Francisco, which is associated with the all-male Bohemian Grove — one of the most well-known secret societies in the country.”

The Bohemian Club isn’t just “associated” with the Grove. The Club has two locations: in the city of San Francisco and outside the city at the 2700-acre Grove.

Interesting, to say the least, that the St. Hubertus hunting society launched itself in the US at the Club, and that members of St. Hubertus were at the Cibolo Ranch, where Scalia died.

“Members of the worldwide, male-only [St. Hubertus] society wear dark green robes emblazoned with a large cross and the motto “Deum Diligite Animalia Diligentes,” which means “Honoring God by honoring His creatures,” according to the group’s website. Some hold titles, such as Grand Master, Prior and Knight Grand Officer. The Order’s name is in honor of Hubert, the patron saint of hunters and fishermen.”

Even more interesting is this quote from the Post:

“Law enforcement officials told The Post that they had no knowledge of the International Order of St. Hubertus or its connection to Poindexter and ranch guests. The officials said the FBI had declined to investigate Scalia’s death when they were told by the marshals that he died from natural causes.”

In addition to all the strange circumstances surrounding Scalia’s death I’ve detailed so far, now we have two degrees of separation from the Bohemian Grove, where the rich and powerful gather every summer, hold bizarre rituals, and chat about carving up ownership of the world…

And the FBI just ignores all this and accepts “death by natural causes.” No investigation.

For further information on the Bohemian Grove, there are many sources; for example: “Occult Activities at the Elite Bohemian Grove,” by Alex Jones, at Prison Planet; Mike Hanson’s book, “Bohemian Grove: Cult of Conspiracy.” Jones and Hanson infiltrated the Grove together and filmed the secret sacrificial ceremony, “The Cremation of Care.”

Note: Looking up Scalia’s traveling companion, C Allen Foster, on the last weekend of Scalia’s life, I notice Foster has argued at least one case before the US Supreme Court, while Scalia served as a Justice:

One thought on “Scalia at ranch with elite society; Bohemian Grove connectionn”