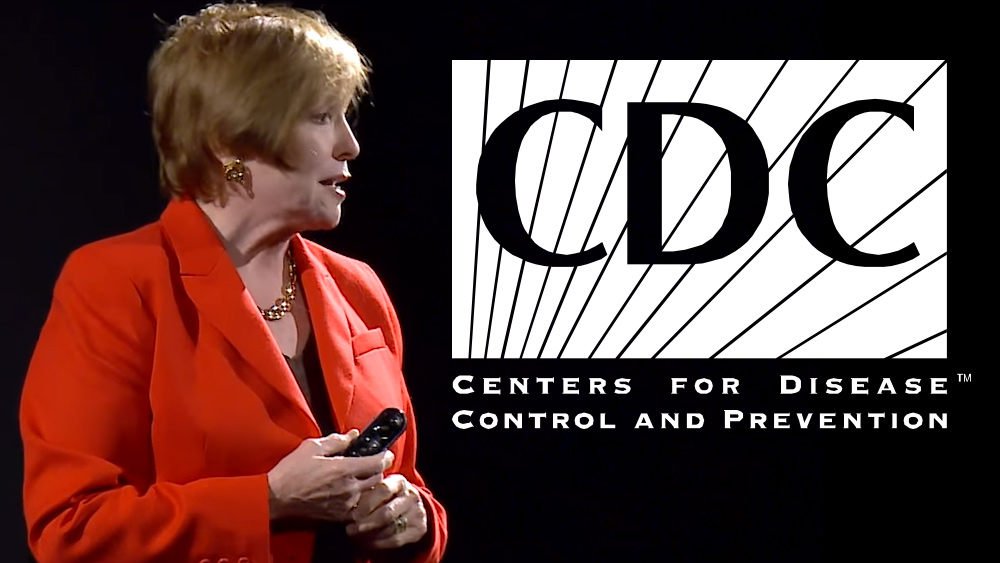 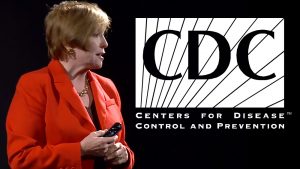 As yet more proof that the CDC functions as little more than an extension of the corrupt vaccine industry, CDC director Dr. Brenda Fitzgerald was forced to resign yesterday following a scandalous Politico report that exposed her ownership of shares of Big Tobacco companies as well as Merck, a prominent vaccine manufacturer whose products are promoted by the CDC.

The gross conflict of interest didn’t stop there, either: Fitzgerald also purchased shares of junk food companies and a tobacco corporation, according to media reports, all while she was serving as director of the CDC. “Documents revealed Fitzgerald had holdings in Reynolds American, British American Tobacco, Imperial Brands, Philip Morris International, and Altria Group,” reports CNBC.

“Dr. Brenda Fitzgerald had also invested money in food and pharmaceutical companies just one month after taking over the job,” reports the UK Daily Mail.

Yes, the head of the CDC bought tobacco stocks and Big Pharma stocks, even when her own decisions at the CDC were neck-deep in gross conflicts of interest related to public health. (The CDC studies and reports on death and disease related to smoking. The corrupt agency also promotes pro-vaccine propaganda while burying all science that reveals vaccine injuries or adverse events.)

The CDC is in bed with junk food companies, vaccine manufacturers and Big Tobacco

This pattern of corruption and collusion is no surprise, given that the director of the CDC’s Division for Heart Disease and Stroke Prevention was caught pushing pseudoscience nonsense that favored Coca-Cola and PepsiCo. The CDC, it turns out, is in bed with junk food companies, tobacco companies and vaccine manufacturers… all while claiming to be working in the interests of “public health.”

As further proof of that, CNBC reports:

Along with her Japan Tobacco purchases, documents confirm Fitzgerald also bought thousands of dollars of shares in several health-care companies, including Merck & Co, Bayer and Humana, which the U.S. Department of Health and Human Services deemed a conflict of interest…

In other words, the head of the CDC stood to profit from vaccines, medications, tobacco use and “disease profits” reaped by health care companies.

As the World Mercury Project explains:

Both Merck and Bayer have a pattern of wreaking havoc on human health while striving to bury the evidence. Merck, for example, manufactures the top-selling but devastating Gardasil vaccine and used statistical gimmicks and other deceptive tactics to conceal Gardasil’s risks. Whistleblowers also have accused Merck of falsifying its mumps vaccine data. Bayer, too, has a track record of “scandal and marketing fraud,” having once paid out millions to the U.S. government in a medical fraud settlement after admitting to overcharging for Bayer’s antibiotic Cipro. Bayer also settled tens of millions after having persisted in selling contaminated blood products to hemophiliacs. At present, Bayer is poised to close a “mega-deal” to merge with Monsanto, which manufactures the glyphosate-containing herbicide RoundUp—both glyphosate and RoundUp’s other ingredients have been shown to be highly toxic.

As this video explains, the CDC actually owns 56 vaccines and profits from pro-vaccine propaganda:

The bombshell news confirms yet again that Natural News has been right all along in reporting the “corruption and collusion” of the CDC and vaccine makers. On January 26, 2017, Natural News published a story entitled CDC works in collusion with vaccine manufacturers… can you really trust their “fake science?”

As that story explains:

If you’ve ever wondered how the CDC can afford to do all that it does, look no further than the CDC Foundation. The organization describes itself as some kind of liaison between the CDC and the private sector, existing solely for public benefit, but a quick look at their list of corporate partners reveals a much more sordid story; a story of fake science that is being propagated for industry benefit. While studying the rather lengthy list of corporate donors — who also sometimes collaborate with the CDC on their project — one might notice that many of them are pharma companies, pesticide makers, and biotech firms.

When one considers the apparent ties the CDC has to Merck — and countless other corporations — it honestly raises doubts for just about anything the federal agency has put their stamp on.

The CDC has its own lengthy history of corruption and deceit and has routinely turned a blind eye to conflicts of interest while it works to “protect the private good.” Although the agency owns 56 patents applicable to vaccines, it has no problem shredding vaccine safety data it doesn’t like, while continuing to serve as the nation’s powerful (and ostensibly “independent”) arbiter of vaccine policy. Julie Gerberding, the doctor who led the CDC from 2002 to 2009 (the time period when the Food and Drug Administration approved Gardasil without proper safety testing), left CDC to become president of Merck Vaccines and subsequently became Merck’s executive vice president for global strategic communications. Gerberding has benefited handsomely from her shares of Merck stock.

Thus, Brenda Fitzgerald’s personal financial stake in companies such as Merck and Bayer only illustrates, in microcosm, the CDC’s longstanding willingness to cozy up to Big Pharma and Big Health Care in defiance of ethics rules.

With Dr. Fitzgerald’s sudden resignation and credibility implosion, we now have irrefutable proof that top CDC personnel have financial conflicts of interest with with vaccine companies, Big Pharma companies and even junk food companies. This is now an established fact, widely reported across most of the media. (Natural News told you this years ago…)

Watch the CDC lie to Congress about “vaccine safety” in this eye-opening video:

Follow more news on the corruption and criminality of the CDC at CDC.news. Stay informed about the lies and deceptions of the baby-murdering vaccine industry at Vaccines.news.

Veri Tas: Not just the children. Adults, too, are dying in excess, compared with...
Lash: You're probably aware by now....but just in case....EVERY SINGLE LINK ...
Diane Drayton Buckland: The alleged conflicts of interest/corruption is systemic and widesprea...
Giselle: We need to protect Australians from this bill as it could be used agai...
Veri Tas: IGA it is!...
Flash: Fuller heading for ascension to parliament is the rumour. Imagine it, ...
@gus: Morrison can talk for an hour and say nothing. It's a skill they lear...
Gus: I must agree with this proposal as nobody, Corporate, Government or ot...
The Crazz Files: I thought the fucking sicko was under investigation? he is still on th...
BitterTears: With the Andrews govt wanting everyone vaxxed who's going to pick up t...