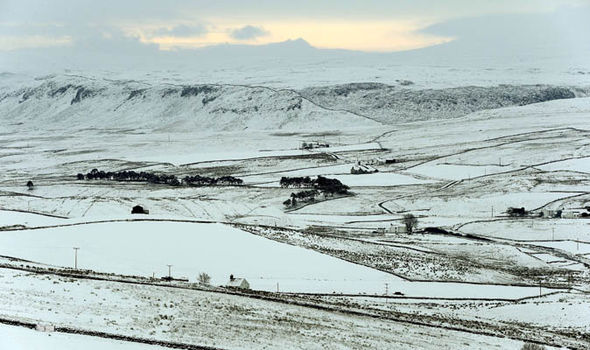 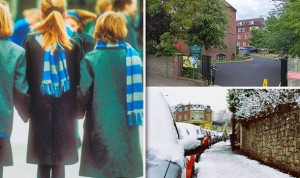 BARMY school bosses have banned their pupils from wearing coats despite temperatures plummeting to below freezing because they pose a SECURITY THREAT, it emerged today.

Education chiefs have issued a diktat ordering youngsters not to wear “overcoats” within the school grounds because they pose a “security issue”.

The school has even threatened to dish out detention to any children who break the rule, even though temperatures haven plummeted to -1C in the area.

Today students at at Cardinal Newman Catholic School in Hove, East Sussex, expressed outrage at the bizarre decision, with one youngster branding it “bonkers”.

A boy in Year 10, who wished to remain anonymous, said: “Fair enough not wearing them in class, but for pupils not to be able to wear them at breaks or going from lesson to lesson is bonkers. 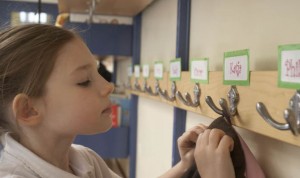 He added: “It would be OK if there were lockers or hangers in the school, but we’re made to put it in our bags or carry it around.”

The UK has been hit by freezing temperatures this week, with snow and ice sweeping across many parts of the country.

The school was visited by Ofsted inspectors earlier this month, but headteacher Dr James Kilmartin denided that the strict restriction was in response, insisting bosses are simply upholding a long-standing uniform policy.

Many parts of the UK have seen snow this week

Dr Kilmartin said: “Here at Cardinal Newman Catholic School we have a strict uniform policy which is in line with our high standards and expectations.

“We do not allow any non-uniform items including overcoats, excessive jewellery etc to be worn in any of the school buildings between 8.40am and 3pm.”

Pupils have been banned from wearing coats in the school grounds

He added: ”Our uniform policy here at Cardinal Newman Catholic School is well established and we are simply reminding students of the policy as they come back to start a new term.

“The sanction for non-compliance of school uniform is a break time detention.” 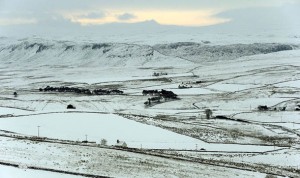