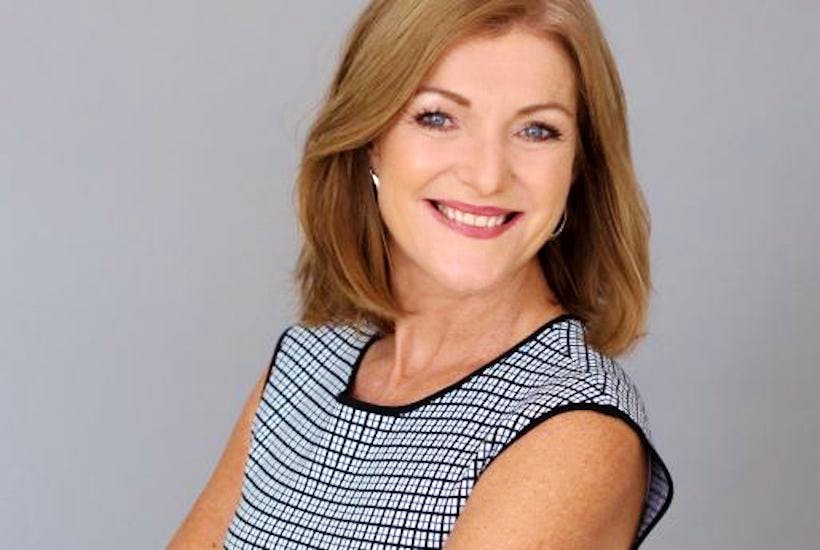 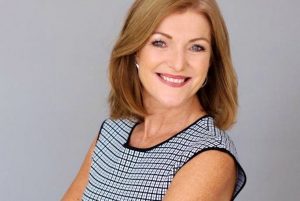 Victorian MP Fiona Patten has made a last-minute attempt at winning Australia’s Most Despised Politician of the Year Award.

The Reason Party leader shot into contention for the award with a snarky tweet over the weekend mocking unvaccinated citizens.

Patten made her bold move in an already crowded field by tweeting a photo of the Virgin Airline’s wifi password – ‘freedom’ – along with the caption: ‘Something our “freedom protesters” can’t access.’ 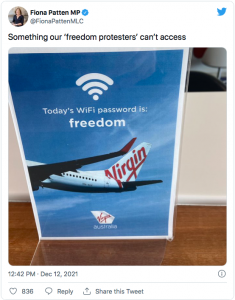 Imagine a politician luxuriating in a frequent flier lounge, gloating that – because of draconian laws she helped to pass – citizens she does not like can never access the same space.

The nasty schoolgirl tweet managed – in just six words – to be lame, elitist, discriminatory, and divisive. She’s not a Victorian politician for nothing.

The tweet was lame because it wasn’t funny, and it wasn’t even true.

If Ms Patten closed her Twitter app and took five minutes to talk to voters, she would quickly discover that many of the Freedom March participants were in fact vaccinated.

But even if they weren’t, they could still access the Virgin lounge Ms Patten treats as her personal safe space.

Virgin Airlines announced in October that they would not mandate Covid vaccinations for travellers. It turns out Virgin Airlines know a bit more about freedom than Ms Patten.

And since Ms Patten is boasting about her freedom, it’s worth nothing that while claiming to be her own woman, she has voted with Daniel Andrews’ position 74.3 per cent of the time. So it seems she’s free to do pretty much whatever Dictator Dan demands.

The childish tweet was elitist because it demonstrated open contempt for the very people Patten is elected to represent.

Dan’s lackey gloated that she gets to enjoy the airline lounge because she makes the laws. And if you don’t comply with her laws, you won’t ever be free. (Cue maniacal laughter.)

Patten quickly turned off her tweet’s public comments function when it became apparent that citizens weren’t taking kindly to her smug attitude.

Kick back in the lounge, mock the public’s medical choices and then, when they protest, simply mute them so you can sip another glass of free champagne before boarding your flight to electoral oblivion.

The tweet was discriminatory and divisive at the very time citizens are being urged to be inclusive and tolerant.

It would be interesting to know how Ms Patten believes her divisive rhetoric – ‘othering’ people based on their medical records – is a good idea. She clearly has little grasp of history.

And speaking of medical records, Ms Patten’s support for Daniel Andrews extraordinary pandemic powers – powers that enable unvaccinated people to be treated as second-class citizens – was rewarded with the passage of a Sex Worker Discrimination Bill.

So, while Ms Patten rejoices at discrimination against perfectly healthy people who do not have Covid, she has been instrumental in passing laws that abolish the need for prostitutes to be tested for sexually transmitted diseases and that allow them to work while infected.

As I noted earlier, this year’s field is unusually strong and there are still 16 days to go, so Ms Patten is not assured of being Australia’s most despised politician. But she’s certainly given herself every chance.