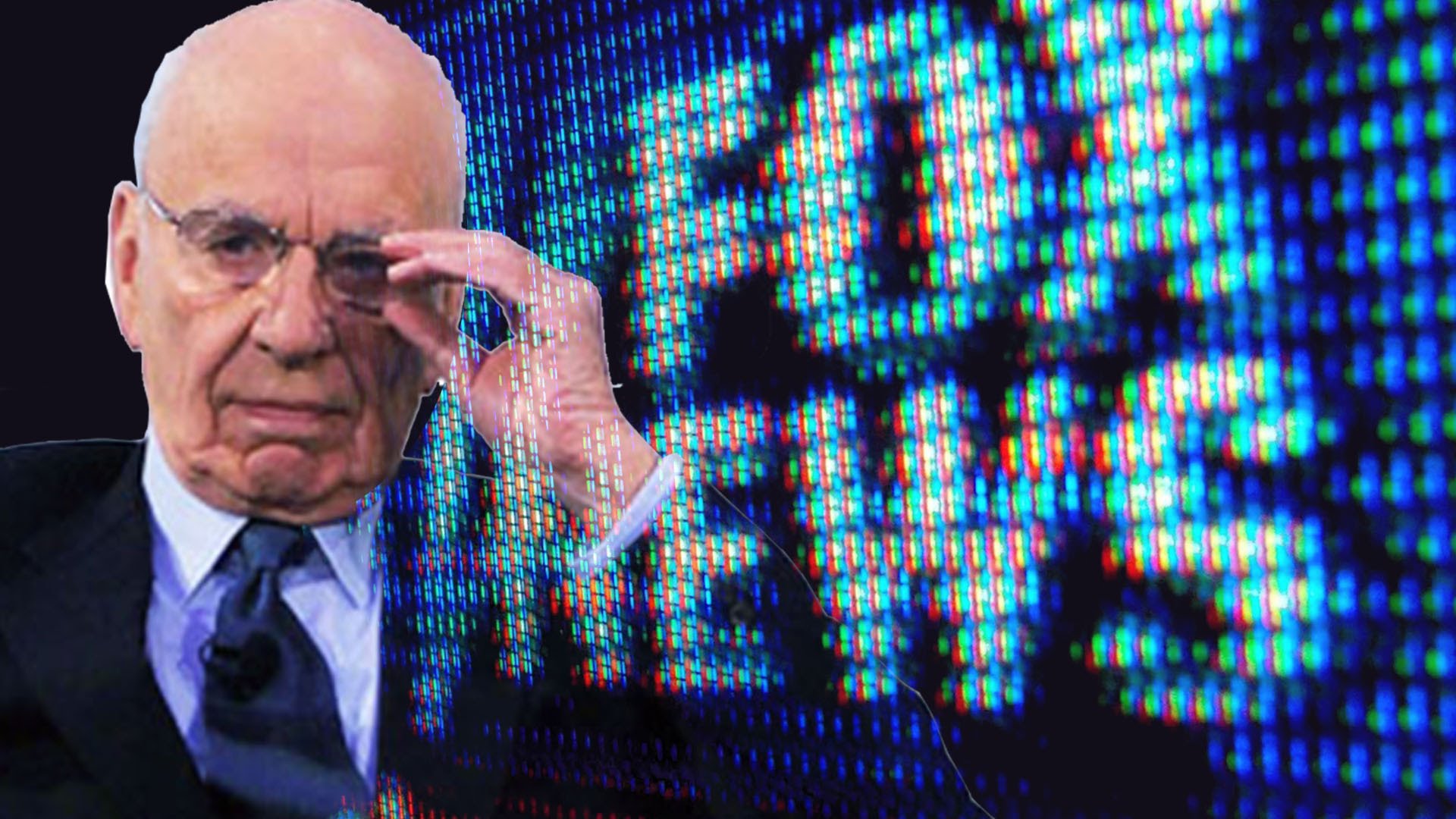 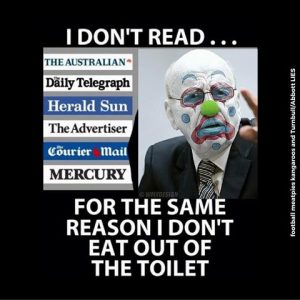 Rupert Murdoch’s media group received a $882m tax rebate from Australia last year in a revelation that is likely to reignite the debate over how much tax is paid by international corporations.

The payment by a “foreign tax authority” was revealed in accounts published by News Corporation in the US earlier this month and related to a $2bn claim by News Corp for historic losses on currency transactions by its Australian subsidiaries.

The payment was estimated to be worth $600m to News Corp but the final figure grew to $882m after interest charges.

It was one of the the biggest single factors in the multi-billion dollar federal budget blowout announced by Australian treasurer Joe Hockey in December.

The Australian Tax Office wanted to challenge the claim but was overruled by the Federal Court of Appeal in July last year, the Australian Financial Review reported on Monday.

The refund amounted to one of the largest ever faced by the ATO but a decision over whether to appeal against the ruling came amid the build-up to the federal election with News Corp’s Australian titles launching a series of attacks on the then Labor government.

All decisions on whether to appeal a court decision are made by senior technical officers. Careful consideration is given to a range of factors, including the costs to all parties of proceeding and the importance of the particular case to clarifying the law for the benefit of the wider community,” an ATO spokesman said.

“The ATO seeks external legal counsel opinion on the prospects of success for an appeal before making a decision. 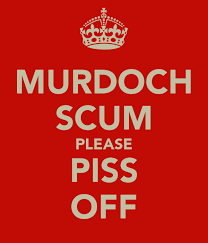 News Corp reported in its half yearly accounts published on 6 February that “a foreign tax authority’’ paid $882m which included the original tax and interest.

“The Company previously filed refund claims for certain losses in a foreign jurisdiction that had been subject to litigation.

“In the first quarter of fiscal 2014, the foreign tax authority determined that it would not appeal a favorable court ruling received by the company in July 2013 and therefore, a portion of the uncertain matter was resolved.”

Although the paper loss on the currency transactions involved the Australian businesses and dated back to 1989, the tax refund was paid to Murdoch’s newly created entertainment business 21st Century Fox under the terms of the split of the empire last year, the accounts said.

The Australian Treasury was forced to include the sum in its December budget update which forecast a deficit for this fiscal year of $47bn – a $17bn increase on earlier forecasts.

This led the AFR to calculate that the News Corp payment was the “single biggest factor in the budget deterioration” in the four months between August and December.

Announcing the blowout, Hockey warned Australians to expect spending cuts. The deficit was “not sustainable” and that “doing nothing is not an option for Australia”.