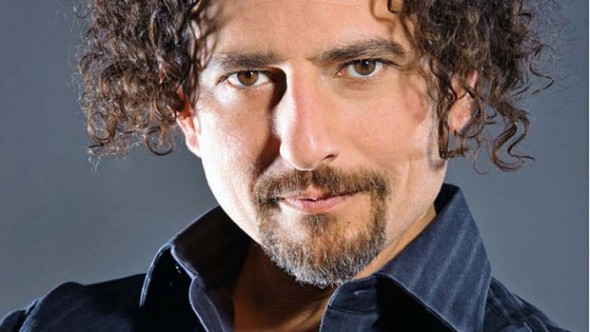 How much longer are the Australian public going to allow the media & these criminal trolls to hold our heath freedoms at gunpoint?

Our full power response to the The Sydney Morning Herald story about the cancellation of David Wolfe’s Chatswood community event.
www.davidwolfeoztour.com

NOTE: Why Aren’t These Trolls, Who Are Domestic Terrorists Being Hunted Down & Arrested? We Keep Hearing How Our Every Move Online Is Being Monitored By Big Brother So Why Are They Continually Allowed To Get Away With This? The Sydney Morning Herald Along With All The Other Main Stream Media Rats Lie & Cheat For A Living But Why Aren’t These Trolls Being Tracked & Arrested?

In its Ludicrous Trash Piece,  Mr Vitamins faces backlash after promoting a talk by anti-vaccination advocate David Wolf SMH Write, The cancellation follows a furore on social media, with the retailer hit by complaints from users after promoting the talk on Facebook. Let me get this straight. Followers of Mr Vitamins, who obviously buy & use Health supplements are angry because David Wolfe wants to talk at an event about Heath & nutrition? These are obviously Pro-Vaccination trolls, not users Attacking Mr Vitamins so it seems that SMH Are Distorting The Truth, again.

The Australian Public Are Not Allowed To Go To An Event That Promotes Good Heath & Spirit? The Australian People Better Wake The Hell Up As This Has Now Become Utterly Ridiculous. Some Of These Criminal Trolls https://reasonablehank.com/ Are Working With The Media, Especially Newscorp To Supply Dirt On The Health Freedom Movement So This Needs To Be Exposed & Will.

The Most Obvious Thing That These Cyber-Stalking Ratbags Don’t Seem To Understand Is That Everytime They Act Out In This Manner, It Will Only Make More & More people Suspicious. If Vaccines Are So Safe, Effective & Needed For Herd Immunity Then Why Are These Troll Clowns & Media Shills So Utterly Desperate To Stop People Like David From Simply Talking? It’s Obvious, They are Desperate To Maintain The Big Vaccination Lie & Why Vaccines Are Scientific Fraud. This Foolish Behaviour Is Only Driving More People Into Doing Deeper & Personal Investigations Into The Vaccination Scam.

These Ghastly & Vindictive Trolls Are Now Holding Our Health Freedoms At Gunpoint But Seem To Have The Backing Of Our Spineless Media & Government. They Openly Threaten Cinemas, Public Events & The General Public Plus They Openly Brag About It On Social Media. The Age reports CLIFF has been subject to harassment and intimidation after announcing Vaxxed as part of its program.

The Sydney Morning Herald and the trolls have landed the David Wolfe Oz Tour and SuperFeast in an article with some epic reach; thanks guys! We’re going full power with this tour more than ever. These events were never about vaccines, and continue to not be, but we will not in any way stop talking about topics that fly in the face of people’s reductionist and myopic world views, and we love the fact that while the trolls will be sitting behind their screens believing that their boring, overused and scripted commentary is going to have any effect whatsoever, we’re going to literally be having the best time ever travelling around Australia, throwing cacao dance parties, gardening, cold plunging, bush walking and inspiring people everywhere to get excited about creating the best health ever!

Wolfe Tour, can’t wait to see you there:
http://www.davidwolfeoztour.com/