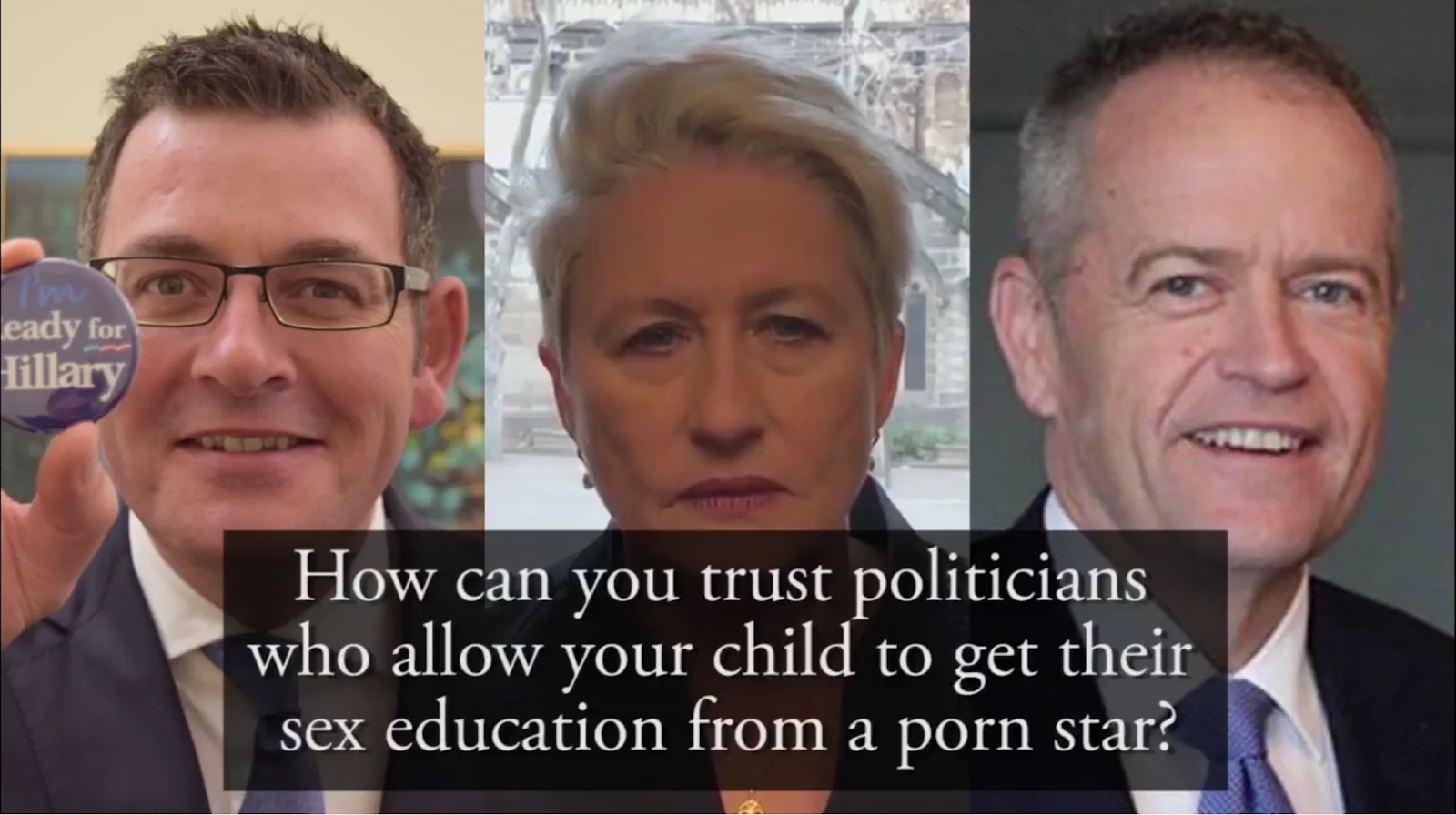 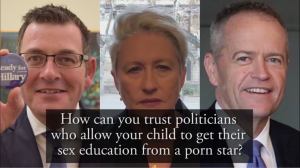 “Let me control the textbooks and I will control the state.” This quote has often been attributed to Adolf Hitler. Whether or not he said it is beside the point. As sinister as it sounds, it’s widely held that, “he alone, who owns the youth, gains the future.” 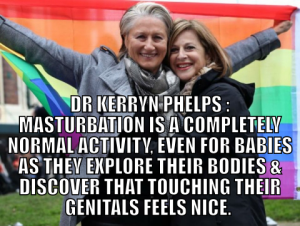