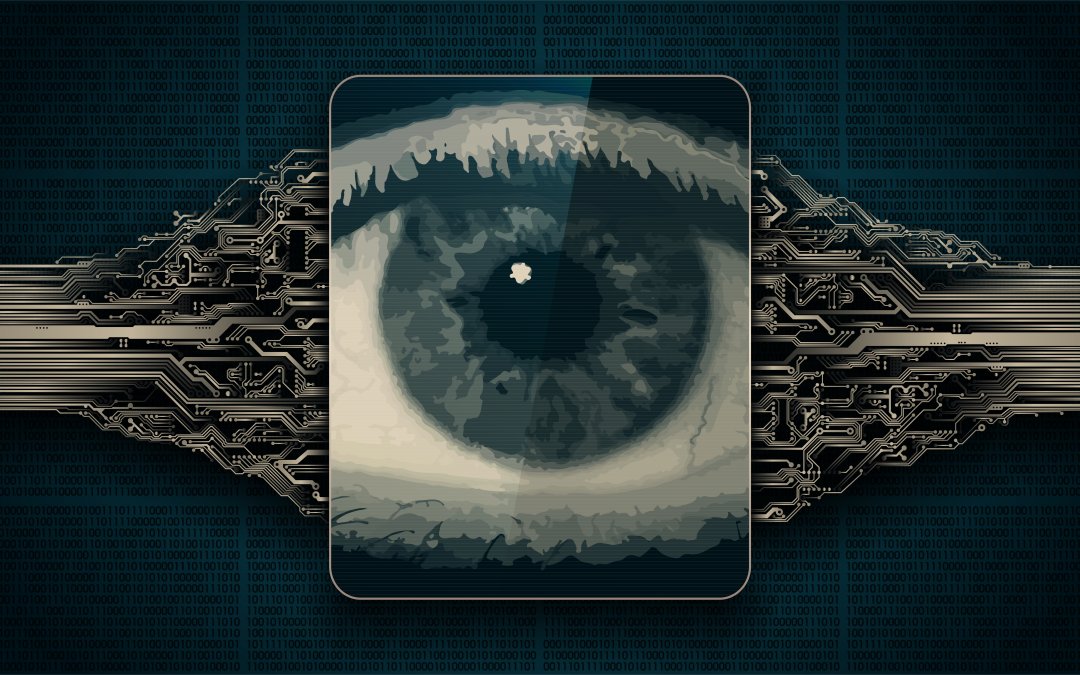 What is all the hype about the need to revamp Australia’s security preparedness lately?

Malcolm “Goldman Sachs” Turnbull has recently consolidated Australia’s intelligence agencies into a super department — called The Department of Home Affairs, modeled on the British Home Office. Our new department will now be responsible for immigration, border control, domestic security and law enforcement. The new Minister for Home Affairs is Peter Dutton, an ex-Queensland drug copper. He also worked in the Sex Offender’s Squad and the National Crime Authority, according to his Wikipedia profile.

Since the announcement of the new super-department on the 18th July, 2017, one can’t help but notice that our collective attention is being directed by the FAKE media towards “threats” to Australia’s security relating to airports and all things airline related.

Evidently, a bunch of “jihadis” were planning to take out a plane using an Improvised Explosive Device disguised as a meat grinder? Yeah! Another report indicated that a poison gas attack was the method to be used to create havoc and mayhem.

We were later informed that the tip-off came from overseas. The ABC reported that it was a foreign intelligence agency that intercepted communications to the conspirators from Syria. The ABC learned “police hoped to gather more evidence before arresting the men, but the British Government declared they would issue a public security alert for Australian travel if the raids did not happen promptly.”

Nevertheless, we’ve been warned that a “terrorist attack” is coming to a city Downunder — namely Sydney.

The terrorist expert doing the warning is a bloke named Roger Henning, whose LinkedIn profile goes something like this.

This all sounds eerily similar to the London 7/7 bombings of the underground and buses where Peter Power, from Visor Consultants, was conducting a “terror drill” which, according to his own words, emulated almost exactly the same scenario that was happening in real time that day. He states, “they had to switch from slow time thinking to quick time doing.”

What an unbelievable coincidence!!

Below is a Live ITV News interview with Peter Power, the Managing Director of Crisis Management firm Visor Consultants who was ‘actually running an exercise — based on simultaneous bombs going off precisely at the same railway stations where the real event unfolded.

Powers is an ex-British army parachutist and an ex-London Metro anti-terrorist policeman. If anyone should know terrorists, he should.

Thank goodness we recently had an emergency airline crash drill in Sydney — just last August, 2016 — where a simulated airliner crashed shortly after takeoff and killed everyone on board, plus a hundred or so tourists enjoying Sunday brunch at Barrangaroo, Darling Harbour.

So if these dastardly “meat-grinder” terrorist, Jihadi bombers want to try to pull something off, our FAKE media and “Crisis Management” teams are ready for them.

And thank goodness we have professional “terrorist experts” like Roger Henning to advise our authorities on how to manage the crisis and thank goodness we have our media to “inform” us of exactly what is going on (went on).  And we should be grateful that we now have a super, duper Department of Home Affairs to coordinate security and intelligence in the event of a “terrorist” attack.

We can all breathe a collective sigh of relief that our government will be working hard to “keep us safe.”

They wouldn’t seriously attempt to pull off a FALSE FLAG in Sydney, would they — especially now that so many people are waking up to the shenanigans of government and their intelligence agencies.

But why not, they’ve already got all the film footage they need from last August!

4 thoughts on “Should All This Talk About “Increased Security” Have Us Worried?”